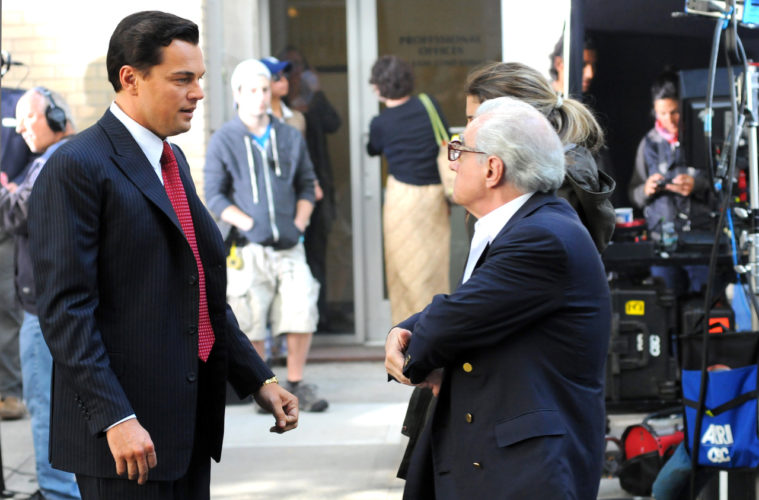 With Martin Scorsese gearing down production on his next drama, The Wolf Of Wall Street, we’ve finally got some acquisition news. Financed by Red Granite, Deadline reports that Paramount Pictures have stepped in to give the film a release next year, after distributing his previous films, Hugo and Shutter Island.

While they haven’t set an official date for the film, sources indicate that a release will be seen during the fourth quarter of 2013, a key window for awards consideration. Right now the studio only has their action blockbuster Jack Ryan in that timeframe (releasing on Christmas Day), which will clearly not be a factor in the Oscar race, but this one will likely do the trick.

Are you looking forward to seeing the film late next year?