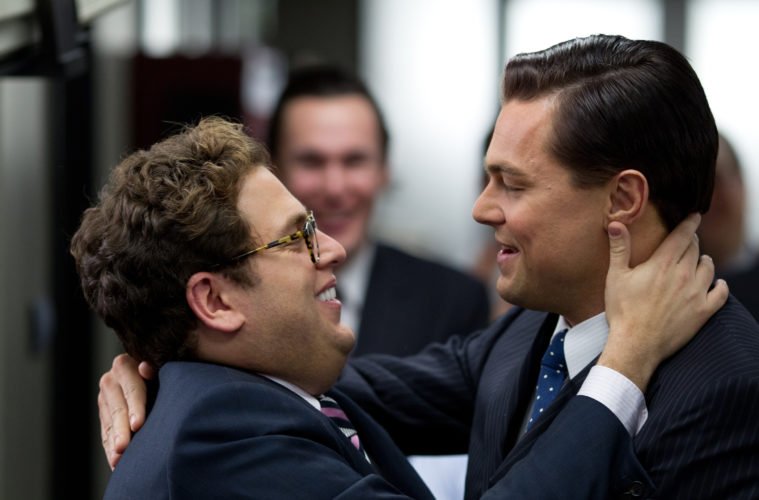 With rumors of cuts extending past the four-hour mark and a release date that could be shifted to a Shutter Island-esque early year slot, those anticipating Martin Scorsese‘s The Wolf of Wall Street can rest easy. Finally 100% laid out by Paramount, chairman Brad Grey told THR that the Leonardo DiCaprio-led drama will be ready for a Christmas Day release, something already all but confirmed.

What wasn’t confirmed, however, was the precise runtime. After screening for executives at the studio, they are happy with a shorter version running 165 minutes, which is still fairly lengthy by most standards. Perhaps we’ll have to wait until the Blu-ray to see more footage, but for now, Grey says, “Marty’s work is fantastic. He’s continued to work on it but now it’s officially going to be ready for Christmas Day and I’m delighted.” If you can’t wait for new footage, the new trailer will be landing tonight, but one can see a brief preview below at the 14:30 mark.

Are you happy with the new release date and run time?