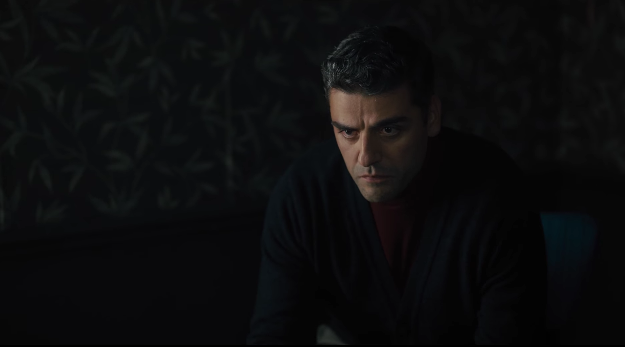 MGM has released their first trailer for Operation Finale, a post-World War II period thriller staring Ben Kingsley and Oscar Isaac. Kingsley plays Adolf Eichmann who, as described in the trailer as “Hitler’s deadliest lieutenant,” was personally responsible for overseeing the transportation and subsequent murder of millions of innocent Jews during the Holocaust. Taking place after the conclusion of World War II, the film tells the incredible true story of Israel’s intelligence service – the Mossad – and their plan to “catch and extract” the fleeing Eichmann from Argentina. Isaac plays Mossad operative Peter Malkin who’s assigned to execute said operation – and he feels the weight of mission as he’s warned in the trailer: “If you succeed, for the first time in our history, we will judge our executioner. If you fail, he escapes justice, perhaps forever. I beg of you, do not fail.”

Chris Weitz directed Operation Finale from Matthew Orton’s script. In the past Weitz has worked on a motley assortment of films from directing A Better Life and The Golden Compass, to writing Rogue One: A Star Wars Story. Under Weitz’s direction, Operation Finale is shot by veteran cinematographer Javier Aguirresarobe and is scored by the Oscar-winning Shape of Water composer Alexandre Desplat.

This thrilling true story follows the 1960 covert mission of legendary Mossad agent Peter Malkin as he infiltrates Argentina and captures Adolf Eichmann, the Nazi officer who masterminded the transportation logistics that brought millions of innocent Jews to their deaths in concentration camps.