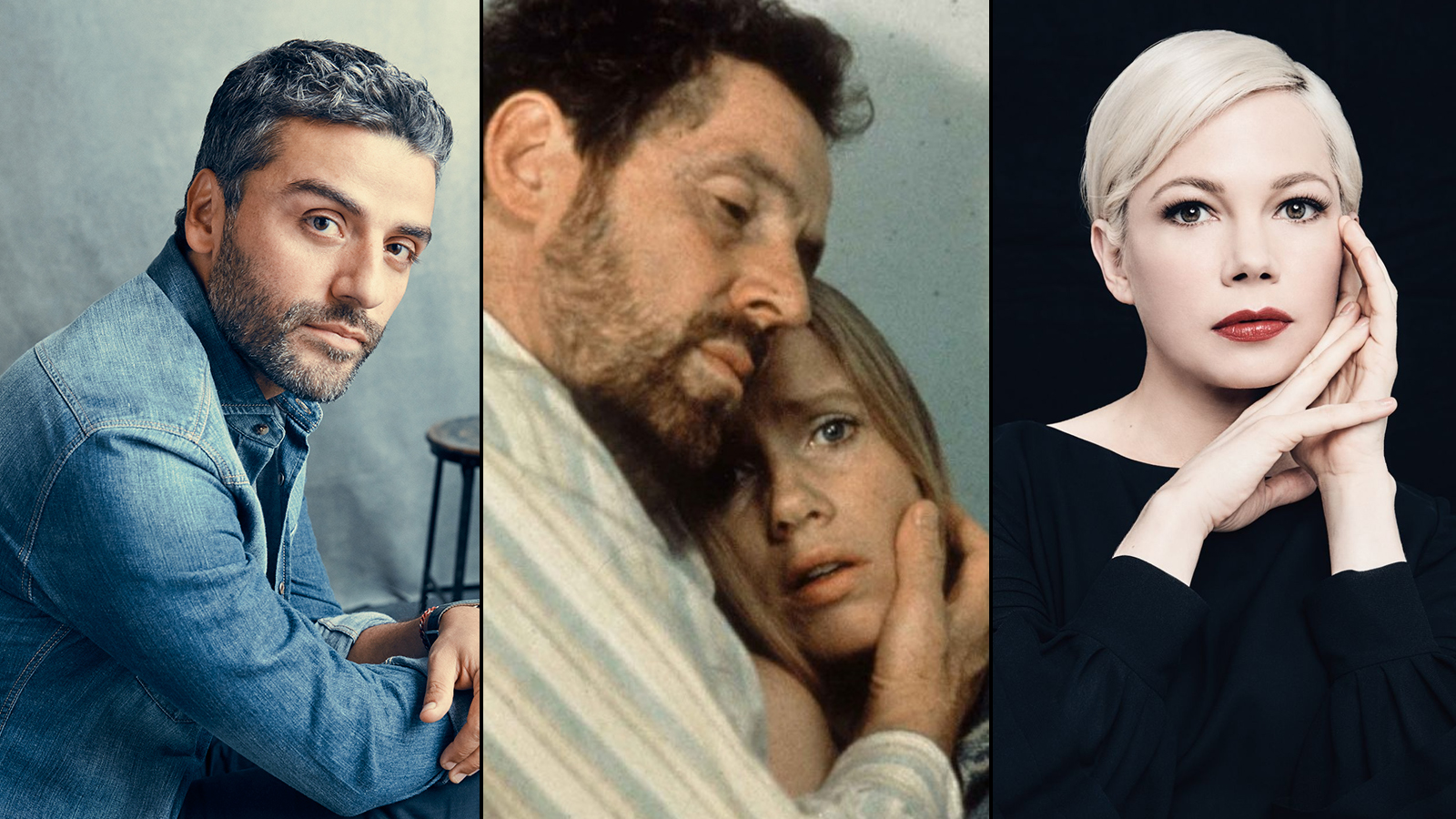 Update: Jessica Chastain will replace Michelle Williams in the project due to scheduling issues, re-teaming with Oscar Isaac after A Most Violent Year, Deadline reports.

Ingmar Bergman’s influence was far and wide throughout culture, spanning the globe and other mediums, but it’s rare for one of his films to get the remake treatment. While The Last House on the Left was a redo of The Virgin Spring, many filmmakers have borrowed his careful, intense examination of spiritual and human crises without directly remaking the work of the Swedish master. However, now one of the director’s finest works is getting remade with quite the pair of actors.

Oscar Isaac and Michelle Williams will be leading an HBO limited series adaptation of Bergman’s Scenes From a Marriage, Variety reports. Initially airing on Swedish television in 1973 across six episodes, a shorter theatrical version was also released. Led by Liv Ullmann and Erland Josephson, the miniseries captured a relationship in a 10-year span and is one of the director’s finest achievements. This new series will “re-examine the show’s depiction of love, hatred, desire, monogamy, marriage and divorce through the lens of a contemporary American couple.”

Hagai Levi, who is in familiar territory after co-creating and co-producing The Affair, will write, direct, and executive produce this limited series. Williams and Isaac, who will also executive produce, are two of the finest actors working today and have had no shortage of performances featuring intense emotional drama, so hopefully this will be something special. If all else fails, we’ll always have the original, available on Criterion as well as their streaming channel.