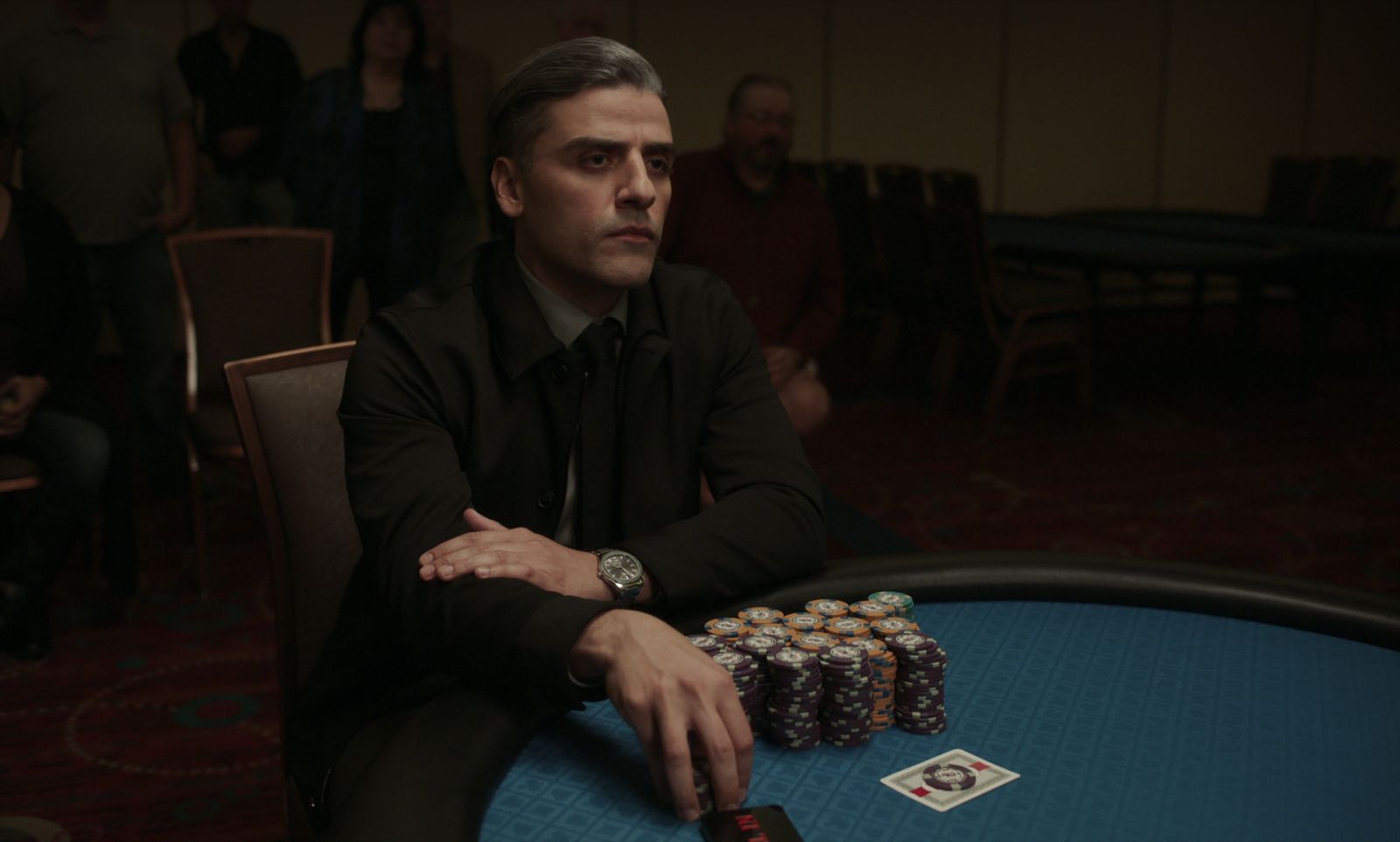 If Léa Seydoux was the queen of Cannes, Oscar Isaac is the king of Venice. Along with Denis Villeneuve’s Dune and some episodes of his Bergman remake, the HBO series Scenes From a Marriage, he’s leading Paul Schrader’s highly-anticipated First Reformed follow-up The Card Counter––all three of which will premiere at the Italian festival early next month. Thankfully, we won’t have to wait long to see it either, as it’ll arrive in theaters on September 10, and Focus Features have released the first trailer.

Also starring Tiffany Haddish, Tye Sheridan, and Willem Dafoe, the film tells the story of an ex-military interrogator turned gambler haunted by the ghosts of his past decisions. Schrader and crew were just about to finish the film before COVID-19 took storm, but were able to complete shooting last year––in between the director’s prolific Facebook updates of course.

The Card Counter opens on September 10.