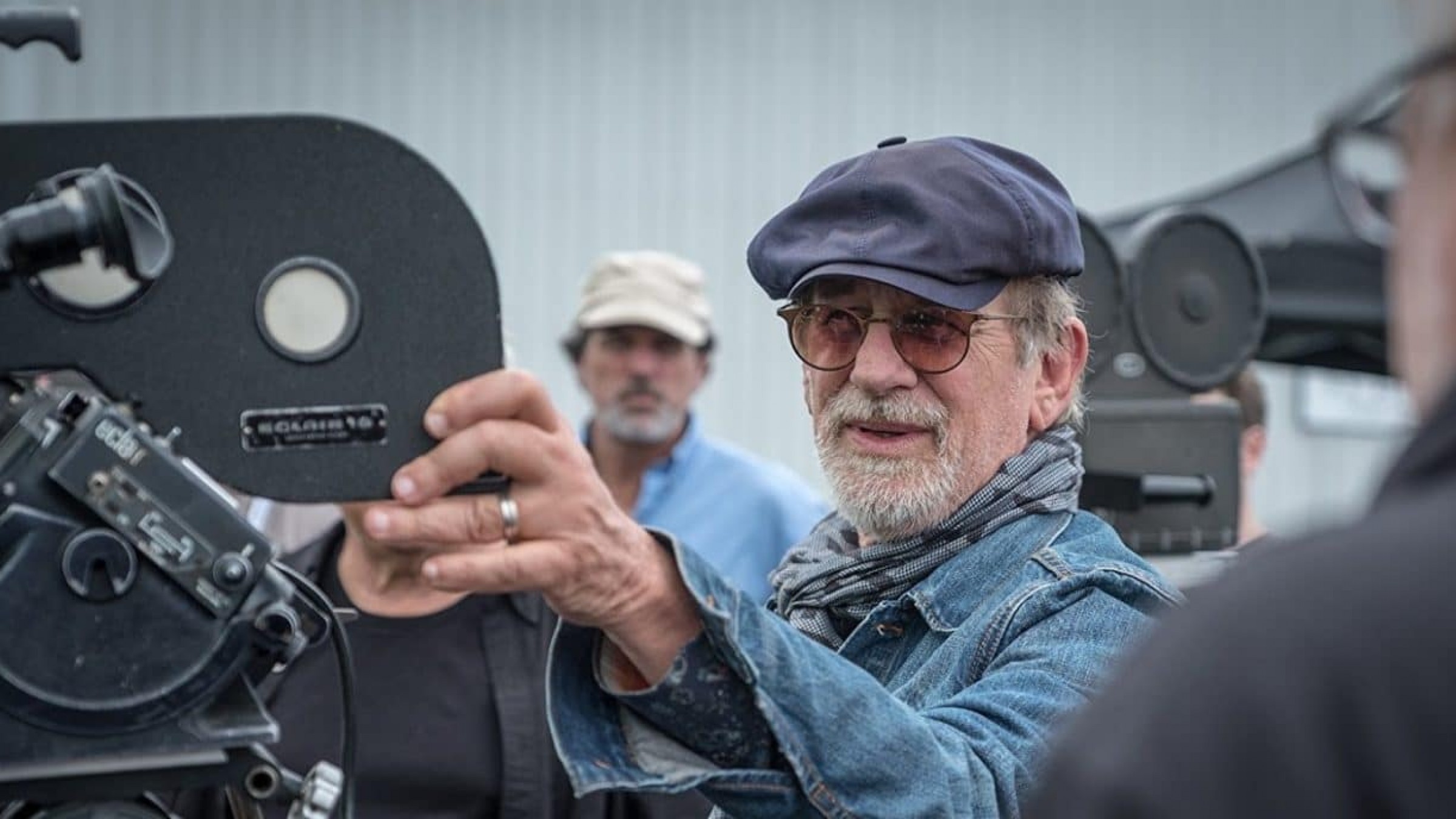 With COVID restrictions making it a bit difficult to mount massive productions––as even Tom Cruise has learned––Steven Spielberg’s next project looks to be a more small-scale offering than his usual output.

THR reports that he’ll direct a loosely autobiographical film that he’s co-written with collaborator Tony Kushner (Munich, Lincoln, the forthcoming West Side Story). Set in Arizona, where Spielberg grew up in the 50s and 60s, the film will follow a boy and his relationship with his parents, one of whom will be played by Michelle Williams. The structure will include the Spielberg surrogate (though his name won’t be Steven) both as a young child and as a teenager, with screen testing already underway ahead of a July production start.

Casting is also underway for another child lead role, part of a dozen or so featured child parts. As one is surely familiar with, Spielberg was an avid amateur filmmaker at a young, equipped with his dad’s 8mm camera and a vivid imagination. A theme throughout many of his films is his parents’ divorce, which occurred right after he graduated high school in California, where they moved to later in Spielberg’s teen years.

As for Williams, it marks quite a streak of new projects for her as she also recently joined the next films from Kelly Reichardt and Todd Haynes. As for the Spielberg family, one can see the new trailer for Honeydew, starring his son Sawyer Spielberg, below.

Spielberg’s West Side Story opens this December and this new feature will open in 2022.