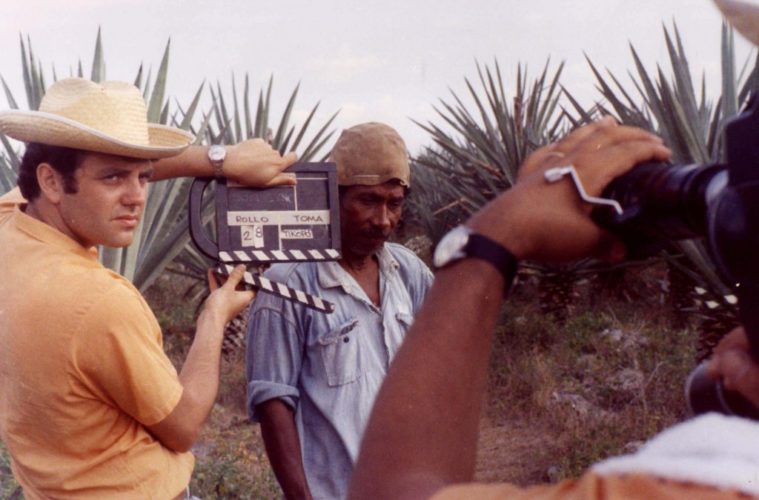 Decades after his disappearance, the little-screened Argentinian insurgent filmmaker Raymundo Gleyzer is given some due.

A 12-hour, six-film Hong-Kong-a-Thon runs Saturday and, per the website, “ends when everybody is dead.”

The classics (and otherwise) of George A. Romero are subject of a career-long retrospective.

Bertolucci’s 1900, featuring De Niro and Depardieu at their most revealed, is now showing.

War of the Worlds plays before noon.

Seeking sadism? Ahead of Climax, Gaspar Noé’s Enter the Void and I Stand Alone have screenings.

David O. Selznick produced some of Golden Age Hollywood’s greatest films; needless to say, this series devoted to him is killer.

Buñuel and Ghost in the Shell have late-night showings.

The Valentine’s Day series ends with Lubitsch and Barry Jenkins.

A favorite screen presence is spotlighted in “The Goldblum Variations,” which now includes a 2K restoration of Joan Micklin Silver’s Between the Lines.

The Wachowskis’ Bound has midnight screenings, while Love & Basketball screens before noon.