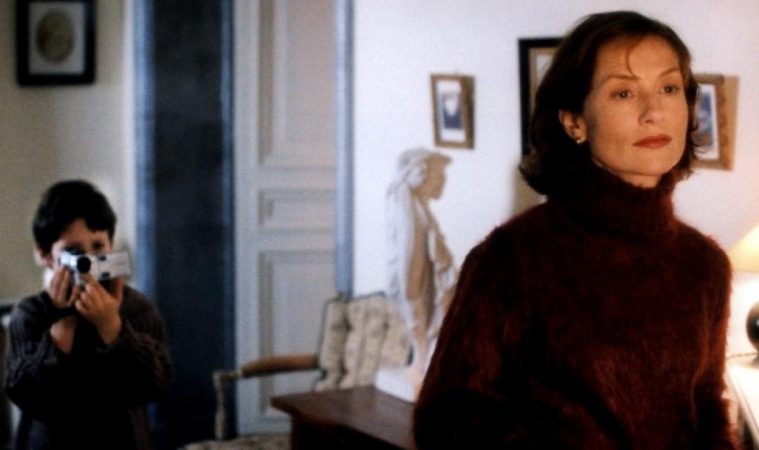 A retrospective of the great, perpetually underseen Raúl Ruiz winds down its second part.

Erich von Stroheim’s Greed will play on Saturday and Sunday.

Love Me Tonight plays on Sunday.

The immense Ingmar Bergman retrospective continues. You know what to do.

The black superheroes retro continues with the likes of a The Brother from Another Planet, Ghost Dog, Strange Days, and… Catwoman.

Richard Pryor, The Lion King on 35mm, and The Unbearable Lightness of Being make up a one-of-a-kind weekend.

Casablanca and its spiritual successor, Nekromantic, have screenings.