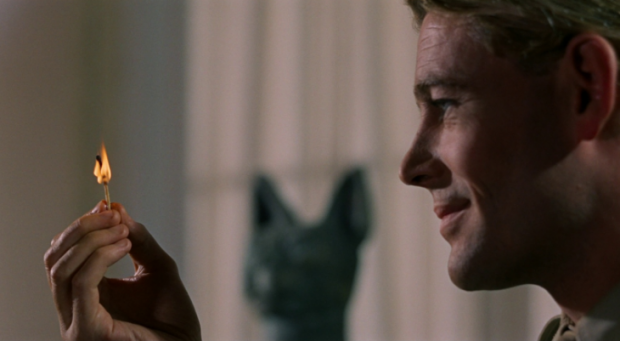 Lawrence of Arabia and Patton have 70mm engagements.

“’77” continues with films by Lynch, Zulawski, Cassavetes and more.

A queer utopia comes to Manhattan with On Fire Island, Joshua Encinias reports:

On Fire Island is programmed by Michael Lieberman, head of publicity at Metrograph, and picks up the critical slack with programming-as-criticism. The series is a full-bodied experience of the island’s myths and realities: it’s “the setting of a filthy two-act play, the backdrop of a cruel coming of age story, an environment for sexual discovery, and a place of contemplation for a man dying of AIDS.” In other words, Queer Utopia. But instead of being a place to get away from it all (Kokomo for gays), Fire Island is depicted as a place to get your jollies and engage your personality.

A tribute to Genevieve Bujold offers some of cinema’s finest films.

“In Concert” winds down, while the Jonathan Demme retro continues.

Summer double features are underway, and not to be missed — nor are Buñuel’s Diary of a Chambermaid or Elevator to the Gallows.

Stalker, Demolition Man, Borat, and The Manchurian Candidate all have screenings.

The Mist, The Darjeeling Limited, and Mulholland Dr. will play.