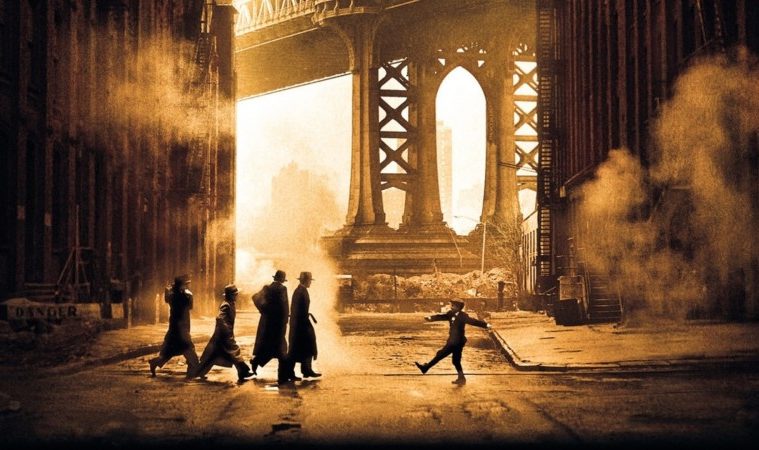 Tobe Hooper-wise, Texas Chainsaw and The Funhouse both screen, as does House on Haunted Hill.

Essential Cinema has a strong run.

James Whale’s The Old Dark House has been restored.

Laurel Canyon and The Wiz screen.