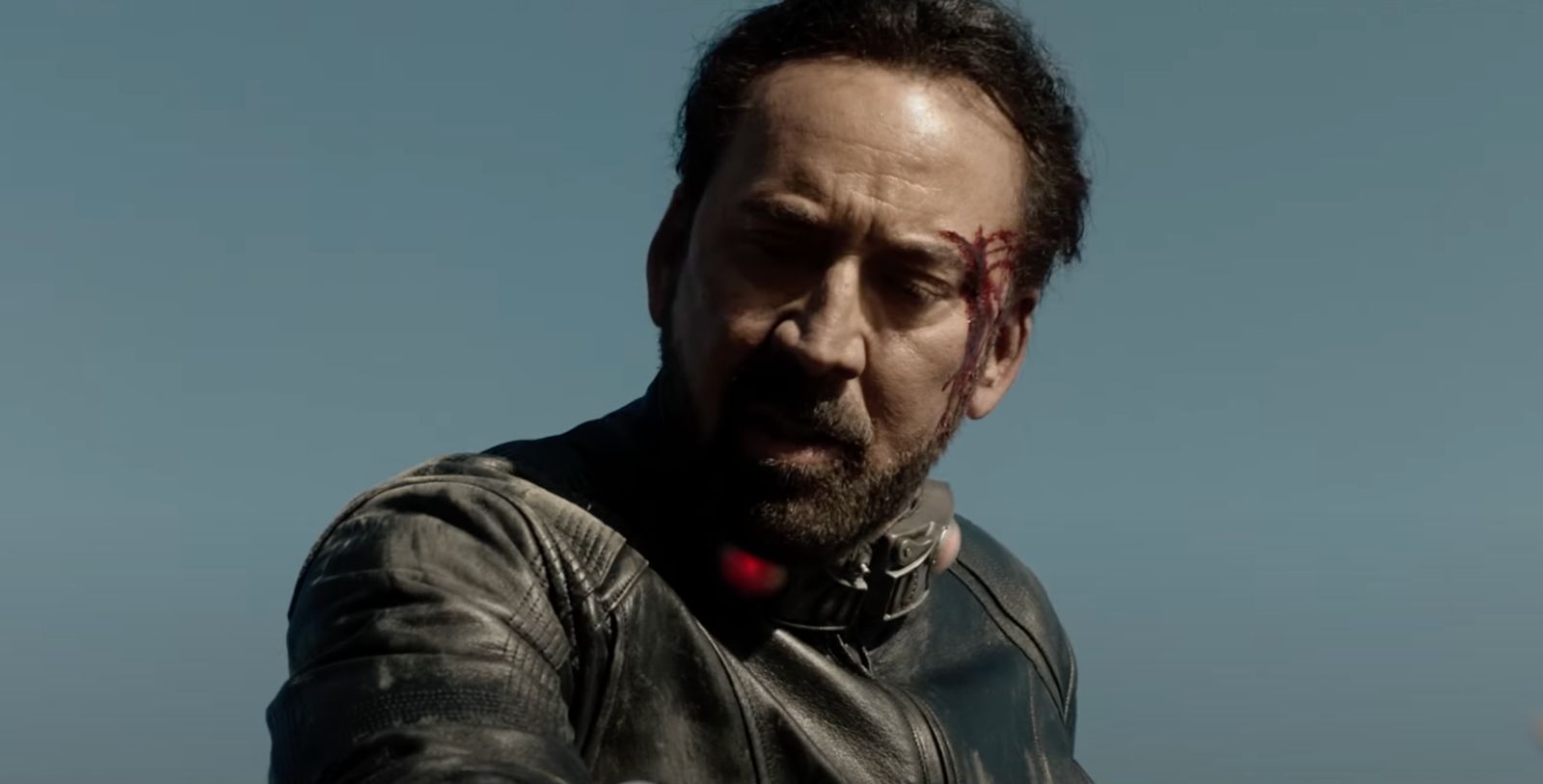 After one of the greatest, most understated performances of his career in the recent release Pig, Nicolas Cage is back in gonzo action mode with none other than Japanese master Sion Sono. Also starring Sofia Boutella, Bill Mosley, Nick Cassavetes, and Tak Sakaguchi, Prisoners of the Ghostland premiered back at Sundance earlier this year and will now arrive next month on September 17 in theaters and VOD. Ahead of the release, the first trailer has arrived.

I said in my Sundance review, “Arguably the hardest working man in show business, Nicolas Cage appeared in over 40 films the last decade alone. Yes, he may no longer work with the likes of David Lynch, Brian De Palma, Francis Ford Coppola, Charlie Kaufman or the Coens, but the eternally entertaining actor usually finds a gem every now and again that truly utilizes his eccentric talents. That’s why the prospect of him teaming with a director as unhinged and prolific as he is an actor made for the most-anticipated collaboration in some time. With Cage as his lead, Sion Sono––one of Japan’s most creative, kinetic filmmakers––embarked on his English-language debut Prisoners of the Ghostland following his life-altering, death-defying heart attack. The results are a madcap Mad Max-esque, Gilliam-style fever dream that throws everything at the screen that its limited, but resourceful budget can muster up. The actual experience of watching this gonzo dystopian samurai western is far from the shock-a-minute journey that one would expect, but even in its more banal sequences, Sono’s imaginative eye peeks through.”

See the trailer below and read our interview with Sion Sono here.

Prisoners of the Ghostland opens in theaters and on VOD on September 17.