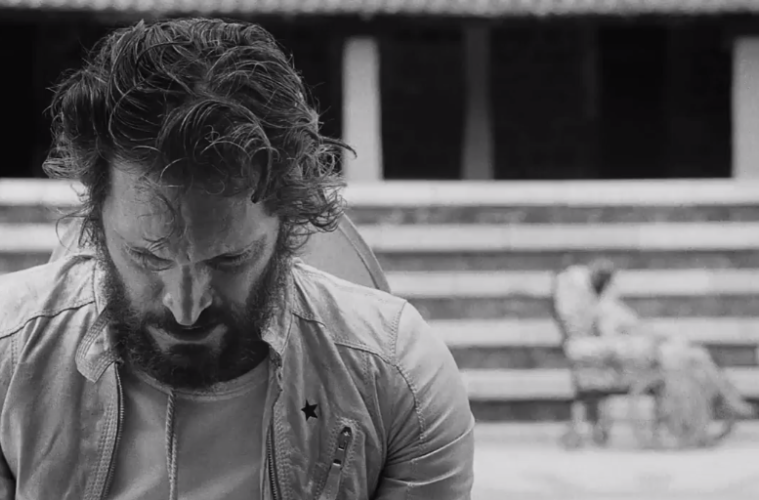 It was just yesterday when we brought you the news of Vincent Gallo‘s next film, a Japanese thriller titled Human Trust, and now we’ve got a new look at his latest project, which also saw him in international territory. Coming from Italy, Davide Manuli’s The Legend of Kaspar Hauser premiered at Rotterdam Film Festival back in early 2012, but recently spooled out in its native country this summer and will head to other European countries soon.

Featuring Gallo playing double duty as an English-speaking Sheriff and an Italian-speaking disco fiend The Pusher, the two teasers below hint at an esoteric, black-and-white oddity. Described as a post-modern western, a big sell is new songs from France’s electronic artist Vitalic. Also starring Silvia Calderoni, Claudia Gerini, Elisa Sednaoui, Fabrizio Gifuni and Marco Lampis, check out the teasers below.

We are on the deserted and abandoned island, in a dimension without either place or time. A body, floating in the sea, comes to a beach: it is Kaspar Hauser, the heir to the throne of island, who disappeared for obscure reasons when he was still a small boy. It was Hauser’s destiny to come back alive, but his mind is apparently disturbed or lacking in clarity. The boy is cared for by the Sheriff of the island, who gives him a place to stay in the old jail. Since his arrival is the only novelty in the routine of the small community he will soon find out who his friends are (the Sheriff and the Clairvoyant) and who his enemies are (the Dark Man and the Duchess). Unfortunately his stay will not last long, as he will soon be dead and will return to the place where he came from: the sea.

The Legend of Kaspar Hauser hits France on September 11th, but no U.S. distributor has come aboard yet.