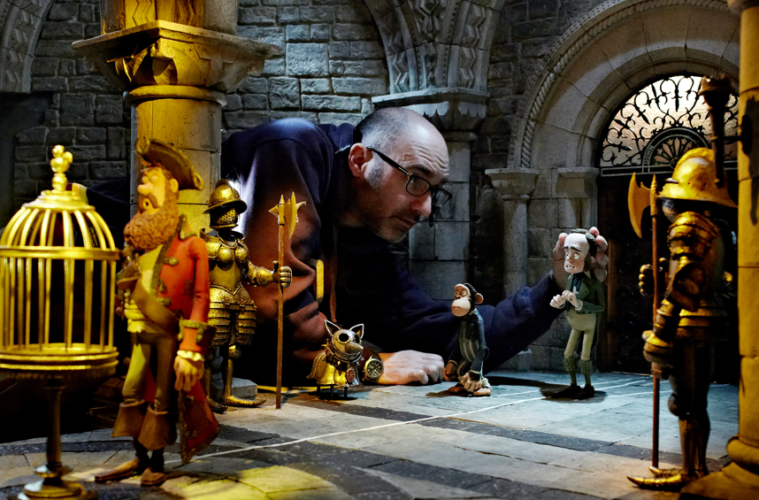 New Trailers For ‘Pirates!’ & ‘ParaNorman’ Showcase a Summer In Stop-Motion We’ve got some promising animated offerings this year with Brave, Rise of the Guardians and Wreck-It Ralph, but there are another handful of films that are higher up on my personal must-see list. They are a batch of stop-motion features, created with a process that is even more detailed and one that I can’t help but be astonished by. We’ve got Tim Burton’s Frankenweenie in the fall, but first up are two that bookend this summer and new trailers have been released for each.

THR has a parody trailer for Aardman Animation’s Pirates! Band of Misfits, a film that takes us out on the high seas with a group of thieves. Taking a note from The Muppets handbook, Sony Pictures Animation has taken a stab at The Hunger Games, poking fun at its style with a quick 30-second spot. Then with Pirates! already in UK release, a trailer for Laika’s creepy/hilarious take on the undead, ParaNorman, has been released. If they other animation offerings live up to these two, we’ve got a great year for the medium. Check out both trailers below, along with a neat making-of featurette for Pirates!.

Pirates! Band of Misfits arrives on April 27th while ParaNorman will hit theaters on August 17th.