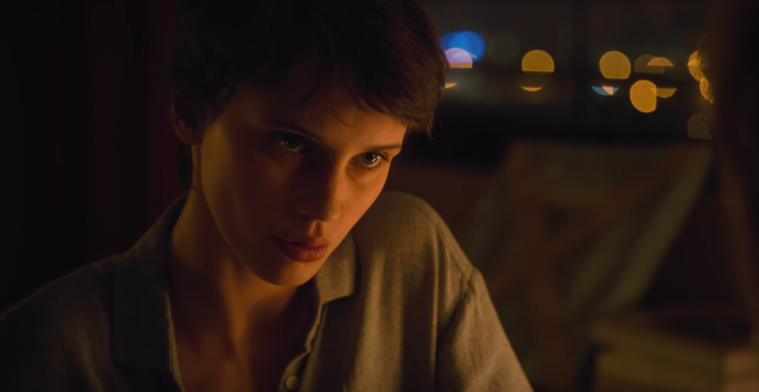 After his black-and-white period romance-drama Frantz recently got a release here in the United States, the prolific François Ozon (Swimming Pool, In the House) is returning once again to Cannes Film Festival, this time in competition, with his new thriller L’amant double.

Re-teaming with his Young & Beautiful star Marine Vacth, the film follows her as Chloe, a fragile young woman, who falls in love with her psychotherapist, Paul. A few months later, they settle down together, but she discovers that her lover, played by Jérémie Rénier, has hidden some of her identity.

A new trailer has now arrived and although it’s without English subtitles, one can glean the provocative intensity on display. Check out the trailer and poster below for the film also starring Jacqueline Bisset.

L’amant double premieres in competition at Cannes Film Festivals and opens in France on May 26.