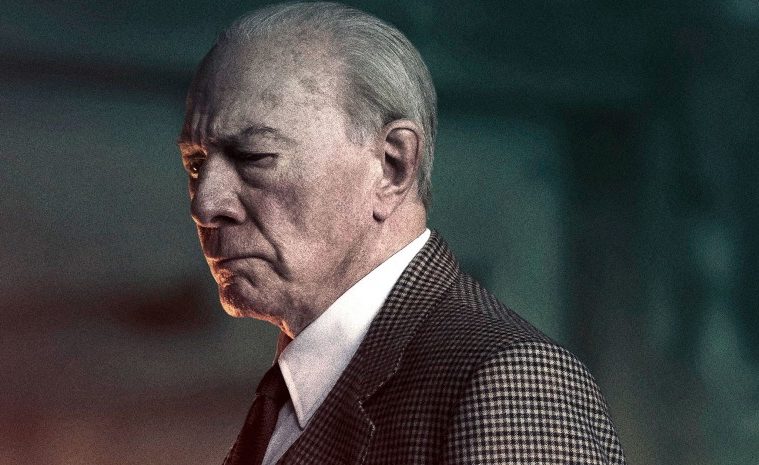 New Trailer for ‘All the Money in the World,’ Now with 100% More Christopher Plummer

Three weeks ago, we learned that Ridley Scott was cutting Kevin Spacey out of his new drama All the Money in the World and replacing him with his first choice for the role of J. Paul Getty: Christopher Plummer. Now, with just a few weeks until release, Sony has delivered a new trailer, featuring 100% more Plummer alongside the cast that includes Michelle Williams and Mark Wahlberg.

“I move like lightning. I’m already two scenes ahead,” Scott tells EW about the reshoots. “It’s simple! If you know what you’re doing, you don’t need 19 takes. You do one for the actor, one for me. It’s all planned out. When you storyboard, you’ve already pre-filmed the movie in your head — the wide shots, close shots, establishing shots. You’ve gotten some of your weird ideas when you’re quietly sitting, storyboarding by yourself. After a while you learn to trust and listen to your intuition. And I listen to mine. I trust it.”

See the trailer and Plummer-focused character poster below.

ALL THE MONEY IN THE WORLD follows the kidnapping of 16-year-old John Paul Getty III (Charlie Plummer) and the desperate attempt by his devoted mother Gail (Michelle Williams) to convince his billionaire grandfather (Christopher Plummer) to pay the ransom. When Getty Sr. refuses, Gail attempts to sway him as her son’s captors become increasingly volatile and brutal. With her son’s life in the balance, Gail and Getty’s advisor (Mark Wahlberg) become unlikely allies in the race against time that ultimately reveals the true and lasting value of love over money. All the Money in the World opens on December 22.