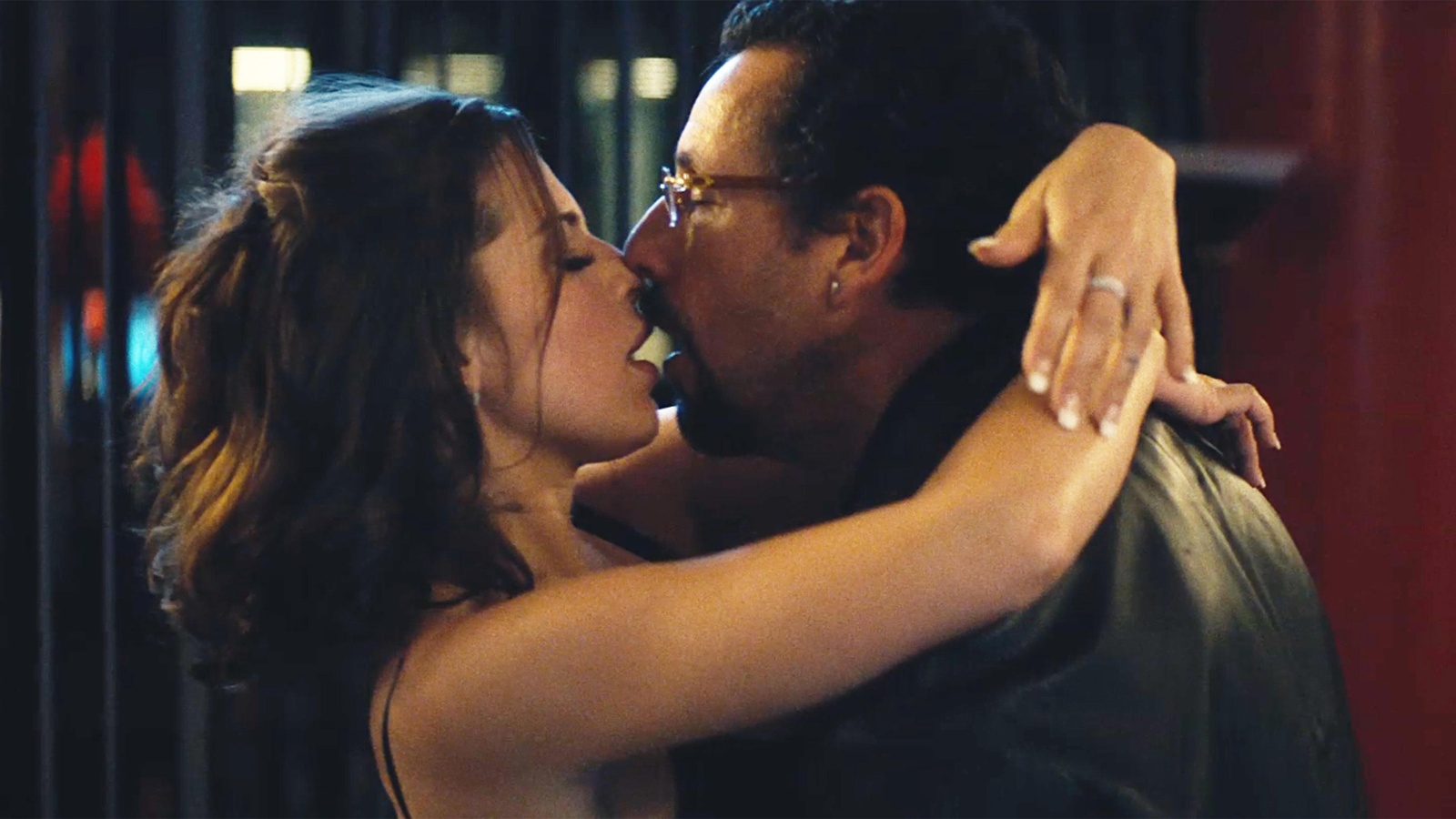 The Criterion Channel has recently put the spotlight on a pair of French New Wave icons: Anna Karina and Jean-Luc Godard–and it’s not just their iconic collaborations, but also films they made separately. The two separate series include A Woman Is a Woman, Vivre sa vie, Le petit soldat, Band of Outsiders, Alphaville, Pierrot le fou, Made in U.S.A, The Nun, Breatheless, Contempt, Film socialisme, Goodbye to Language, The Image Book, and more.

Although Bombshell is rather straightforward, it accomplishes its goal of telling this story with sufficient nuance, humor, and depth—with the ensemble performances doing much of the heavy lifting in service of pathos. From the furtive glances and hushed tension permeating this corporate climate of distrust and paranoia, to the frequent use of close-ups that bring each character’s alienated faces to the fore, Roach and Randolph adequately balance the film’s elements of parody with earnest verisimilitude and raw emotion. – Demi K. (full review)

CoinCoin, formerly known as Li’l Quinquin in Bruno Dumont’s film of the same title, is back in CoinCoin and the Extra-Humans (CoinCoin et les Z’inhumains). His name change, like the various physical and learning disabilities of the actors playing citizens of Dumont’s native Côte d’Opale, goes unexplained. It’s simply part of the story. If you’ve seen Li’l Quinquin, you know details like gendarme Van Der Weyden’s (Bernard Pruvost) Tourettes-twitching is constant, used for comedic effect, and as Dumont told the Guardian, “You have to decide whether or not you’re looking at something that disturbs you.” – Josh E. (full review)

Color Out of Space (Richard Stanley)

Color Out of Space has long been one of H.P. Lovecraft’s scariest stories and central to that is its focus on a fear of not just the unknowable but the intangible, the things happening all around us all the time that we can’t even begin to perceive or comprehend. Lovecraft himself saw the story as a direct confrontation of contemporary sci-fi writers who thought of aliens in terms of human physicality and organization; a rebuke of the idea that when contact is made that we could remotely understand or be understood. This is precisely why South African genre filmmaker Richard Stanley was an excellent choice to adapt it. – Josh L. (full review)

The Films of Mati Diop

If one was introduced to the work of Mati Diop with her stunning debut Atlantics, which came to Netflix after a Cannes premiere and healthy festival tour, there is more in store. Her short films are now available on The Criterion Channel, so as we wait to see when the filmmaker announces a sophomore feature, check out Atlantiques (2009), Snow Canon (2011), Big in Vietnam (2012), A Thousand Suns (2013), and Liberian Boy (2015).

Thrilling, talky, and densely plotted to a point of convolution, Outrage Coda closes Takeshi Kitano’s Outrage trilogy, which follows various warring yakuza crime organizations in Japan and now, South Korea, centering around an enforcer named Otomo, played by Kitano under his acting name Beat Takeshi. It’s interesting that Kitano’s work first hit North America under the banner of Quentin Tarantino’s Rolling Thunder Pictures. Luckily for audiences, Kitano is a filmmaker utterly unspoiled by the post-Tarantino wave in which hitmen became preoccupied by discussions about the discography of Hall & Oates as they sliced their target’s throat with a garrote wire. (Although the two filmmakers do share a love of Godard.) Outrage Coda is a gangster revenge film which slyly favors plot over character; where the violent antiheroes talk about the film’s plot, and absolutely nothing else. – Tony H. (full review)

The transcendent central performance by Adam Sandler, the masterful cacophony of synths and percussion on Daniel Lopatin’s score, the incredible ways it builds and amplifies tension; much has been made of the latest film from Josh and Benny Safdie. A focal point of cultural discourse for months before its general release, it’s easy to forget there’s a beating heart at the center of Uncut Gems underneath the widespread fixation on Sandler’s instantly viral jeweled Furby and the layered aesthetics of the Safdies’ vision of New York. It’s this core that ties everything together and helps the film ascend to true greatness. Bolstered by an unrelenting tension and endless formal pleasures, the film never loses sight of a bigger thesis. – Logan K. (full review)

The Congress
The Imposter