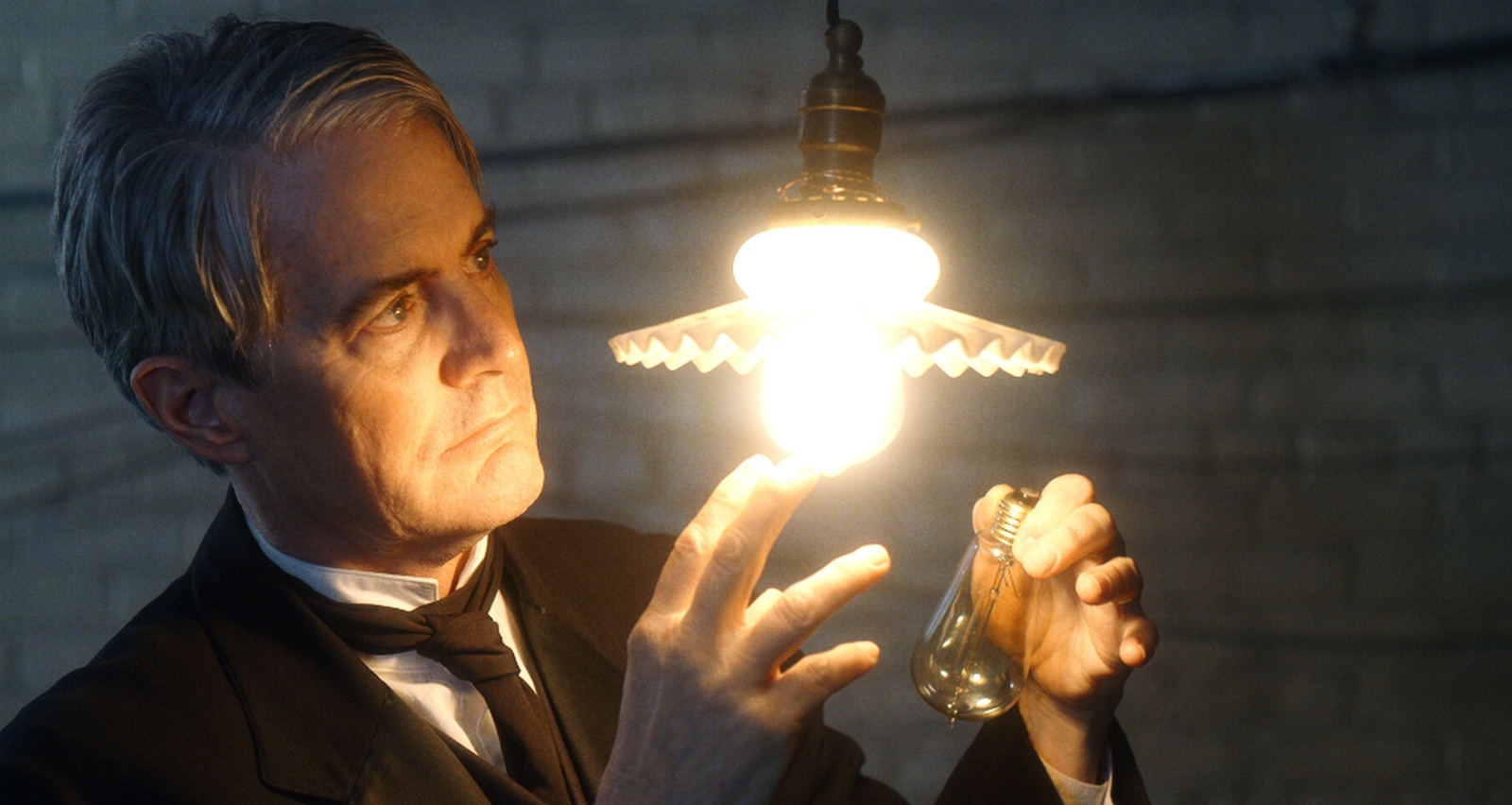 Before his star-studded gothic drama The Devil All the Time lands on Netflix in a few weeks, Antonio Campos’ first three features arrive on the streaming platform this week. Each a fascinating career study in isolation and loneliness, captured with a formally controlled eye, it’ll be curious in comparison to see how Campos tackles his first true ensemble film. For now, it’s the perfect time to revisit this trio of impressive indies. – Jordan R.

In the new movie The August Virgin, a young woman named Eva wanders the sidewalks and watering holes of Spain’s sunny capital on a series of increasingly hot, clammy nights leading up to August 15th–or “The Assumption,” as some like to call it. It is a heartbreakingly tender, intoxicating stroll of a movie, as disarming as it is melancholic and as finely considered regarding its protagonist’s mounting worries and catharses as it is obsessed with balmy urban nights and the effect that they seem to have on our human thirsts for conversation, a little booze and, yes, longing. – Rory O. (full review)

“This girl, she didn’t know where she was going or what she was going to do. She didn’t have no money on her. I’ve been thinking what to do wit’ my future. I could be a mud doctor. Nobody’s perfect. There was never a perfect person around. There were people sufferin’ of pain and hunger. Such people.” R.I.P. Linda Manz (1961-2020)

With production backing from The History Channel, Barbara Kopple’s sweeping, objective examination of the failed 1980 rescue attempt of the U.S. hostages in Iran under the Carter administration, Desert One, is an absorbing all-sides look at one of the most infamously botched military missions in our nation’s history. Combining talking heads from both U.S. and Iranian viewpoints, in addition to animated interludes by Iranian artist Zartosht Sotani, Desert One might be too conventional in its approach, but it is nevertheless an absorbing documentary. – Christian G. (full review)

King of the Cruise (Sophie Dros)

In the new documentary King of the Cruise, to put it in the simplest of terms, a king takes a cruise. This journey is a God’s eye tour of the Celebrity Eclipse: a daunting 17-deck luxury cruise-liner that, at full capacity, carries near to 3,000 passengers and 1,200 crew (note the ratio). The Eclipse, like many of its kind, offers its customers the opportunity to experience the confections of the one-percenter life, albeit for the right price. For our king this experience is a reality. Ronald Busch Reisinger (although he often prefers “Ronnie”) is the reigning Baron of Inneryne in Scotland (sc. 1998); the ceremonial king of Biffeche in Senegal; and, ostensibly, a proud kilt-wearing Scot who sounds very much like an American. He also claims to have once fallen off an elephant while playing polo. It is never exactly clear what to believe. – Rory O. (full review)

Skin: A History of Nudity in the Movies (Danny Wolf)

At 130 minutes, Skin: A History of Nudity in the Movies has a clear trajectory. Well, make that a clear enough trajectory. Dipping its toes into present-day before going back to the 1880s, Danny Wolf’s documentary wafts through the expected checkpoints: the pre-Code era, the reign of the Hays Code, the introduction of the Motion Picture Association of America. There are but three or four major tent poles in the film’s structure itself. But despite such a wide scope, it manages to lack enough context to form its own argument, or to say much of anything that new. – Matt C. (full review)

It seems to have faded away a bit, but one of the easiest strawman critiques of a movie is, “It’s like a video game.” The response is two-fold: a.) That often doesn’t matter, and b.) That isn’t inherently bad. It’s more of an incidental quality, but in the event it isn’t, it need not be pandering. See Son of the White Mare, the 1981 Hungarian gem based on a László Arany poem and traditional Eurasian Steppe mythology. It traces back centuries. It’s also very of its time. Now Marcell Jankovics’ feature debut gets a 4K restoration based on the original 35mm negatives, and the result is a striking mix of centuries past, prog psychedelia, and an Atari 2600 game. And no, that isn’t a bad thing. – Matt C. (full review)

Have we enough evidence to name Michael Almereyda the American cinema’s greatest biographer? It’s a narrow range and hardly the highest bar to clear, yet his oeuvre yields both biopics (delightful whatsit Experimenter) and documentaries (This So-Called Disaster, about Sam Shepard; William Eggleston in the Real World; and Escapes, on the subject of actor and Blade Runner scribe Hampton Fancher) that show the largely unloved, oft-uncinematic concentration for everything it’s capable. This week sees the addition of Tesla, Almereyda’s formally playful examination of Nikola Tesla’s life, work, legacy, and (because nothing is as it seems) vocal skills; he’s here reunited, some 20 years after their fantastic Hamlet, with Ethan Hawke in the title role and Kyle MacLachlan as Thomas Edison, while Eve Hewson, playing Anne Morgan, is our guide through this film’s puzzle. – Nick N. (read his interview with the director)

The Trip to Greece (Michael Winterbottom)

When embarking on their first trip, Steve Coogan, Rob Brydon, and Michael Winterbottom weren’t aware their journeys would extend for the next decade, but from the first few scenes of their tour through northern England, the stage was set for what we’ve come to cherish from these outings. There will be slightly fictionalized barbing, an array of impressions besting the most popular YouTube comedians, gorgeous locales, delicious food, and some slight drama to give the semblance of a narrative arc. For their final adventure, The Trip to Greece, they stay the course with this tried and true formula, making for a satisfying finale while still leaving room for contemplation. – Jordan R. (full review)

Sicilia!
Wonders In The Suburbs
Technoboss
Seven Beauties
Swept Away
Love And Anarchy
Scheherazade, Tell Me a Story