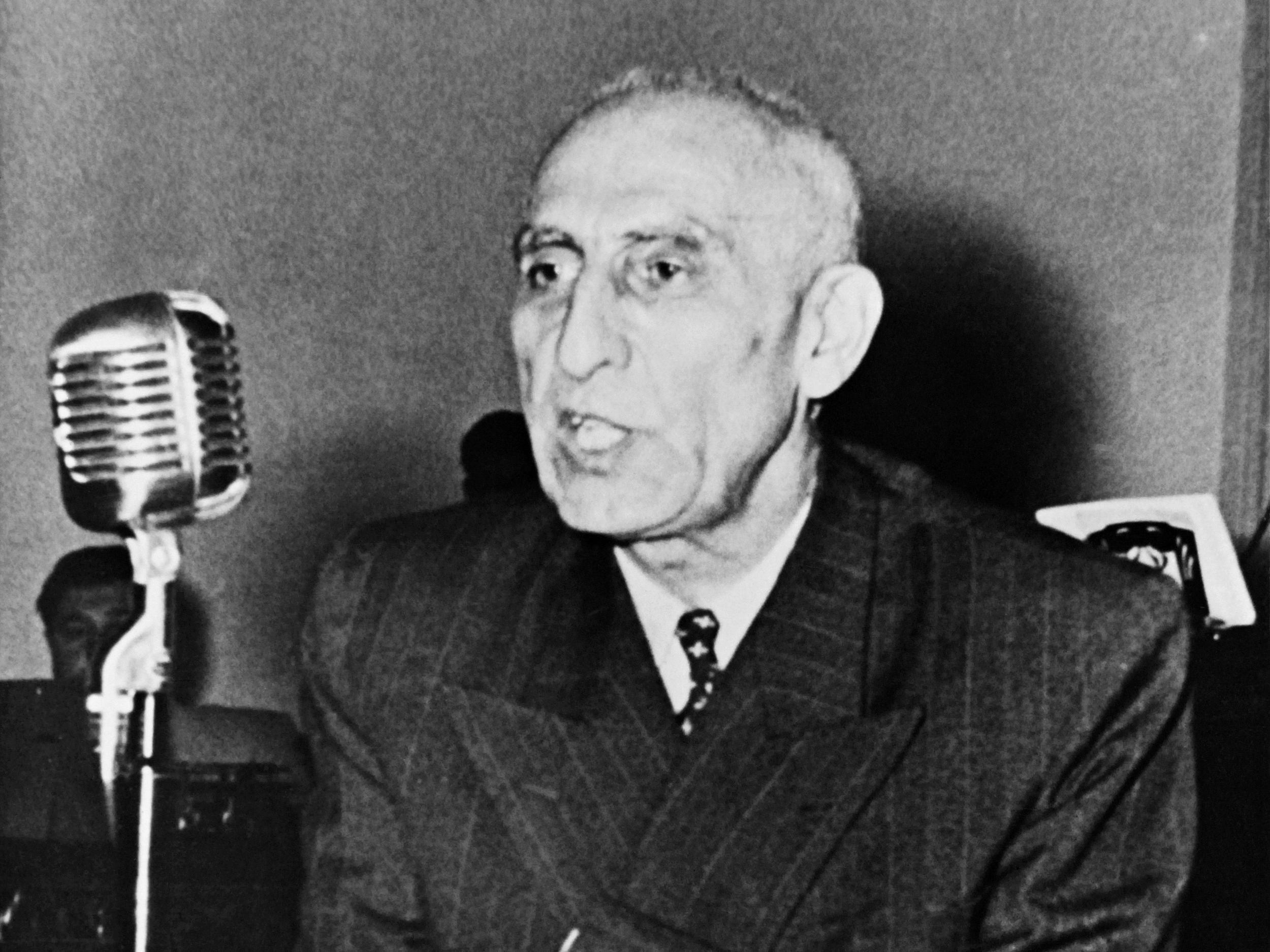 Well, not so much ethically. Taghi Amirani’s documentary Coup 53 is pretty clear-cut in that way. Instead, it is complicated simply because it’s so dense, bursting at the seams with historical context and information. And despite its imperfections, that’s understandable. Having first spoken about making Coup 53 in 2012, Amirani’s project has gestated for around a decade now. “My film has taken so long to finish that some of the people I’ve interviewed have since died,” he says in the first two minutes. It’s clear he’s in a race against time to get the story and, for better or for worse, it’s hard to fault him for it.

The tale he weaves concerns the 1953 coup against Mohammad Mosaddegh, Iran’s first democratically elected Prime Minister. The job was a staged effort between the CIA and MI6. America––not Britain––had openly taken credit for their involvement in this so-called Operation Ajax. Surprisingly stand-up for the country, eh? Well, let’s not jump the gun here, even if Amirani does at points. Coup 53 drops audiences into the deep end, establishing pawns out of politicians and sifting through a cornucopia of research. It’s not great; it’s too fast and crowded for its own good at points. But it has momentum to spare, and it’s by the midpoint that all that groundwork gives way to the story it’s racing to tell.

The first hour exemplifies the near excess of ambitions here. In a tight two hours, Amirani aims to tie his previous work in British television work into past research. Then come his deep dives into government documents with the help of Research Director Malcolm Byrne and a former TV colleague or two. It’s not the information that grounds Coup 53, though; it can be a bit overwhelming more often than not. Rather, it’s the keen attention to paper and digital texture that editor Walter Murch reserves to a fleeting quality at best. They conflate and juxtapose in equal measure with narration binding the two. Secrets become unstuck in time as they unfold.

That said, the documentary is more content to yank audiences through its discoveries. A few of the usual checkpoints follow: more sides to the story, more talking heads, and the all but inevitable dead end. It’s a rickety rope to walk at such a breakneck pace. As such, Amirani’s embellishments don’t always stick the landing. Case in point: when the recordings of Norman Darbyshire’s testimonies turn out as missing. Only transcripts of the MI6 agent’s words have survived. Coup 53 exhumes them with… recitals from Ralph Fiennes. Yes, Bond’s most recent M. It’s a cute, thematically appropriate bit of casting, but it’s too isolated of a choice––and ham-fisted in execution––to actually work.

But at least the purpose is there. Coup 53’s intent is cohesive enough that the back half picks up the slack. The archive footage is copious to say the least. In the event there is no footage, there’s rotoscope animation with impressionistic brushwork that helps it fit. All the while, Amirani and Murch deftly weave between scholars’ analyses. It adds up to something much more tightly coiled than initially appears. Coup 53 isn’t the most coherent in approach or pacing, but its ambition––and overall literacy––ties its knots. And hey, that’s an accomplishment in and of itself.