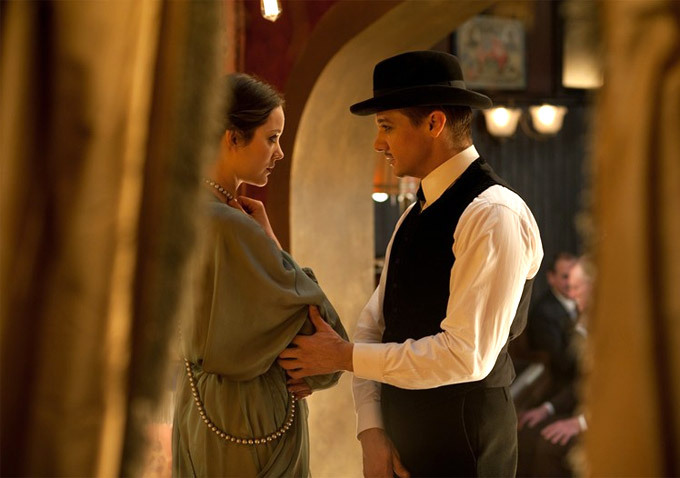 It’s safe to say that The Weinstein Company is set for a stellar fall. Even though the last two years yielded Best Picture wins for the studio, 2012 brings a much more eclectic slate. The Master has already been revealed and coming out of TIFF, The Silver Linings Playbook was the clear winner, then aside from Quentin Tarantino‘s Django Unchained, we’ve got an another violent, adult drama that unfortunately just got delayed.

Today we’ve got a batch of new stills from said film, Andrew Dominik‘s heist/crime drama Killing Them Softly. Featuring Brad Pitt, Ray Liotta, James Gandolfini, Scoot McNairy, Sam Shepard, Ben Mendelsohn and more, we loved it at Cannes, but we’ll have to wait a little longer to see it. Another film from the Weinsteins that we’ll have to wait even longer to see is James Gray‘s The Nightingale starring Marion Cotillard, Joaquin Phoenix, and Jeremy Renner. We got a few details for the period drama earlier this month and now we’ve got a new still of our director and Renner on set, as well as a previously scanned image now in good quality (above). Check out the rest of the images below from The Playlist, with the Nightingale images originally from Wild Bunch. Nightingale arrives in 2013, while Killing Them Softly lands on November 30th.