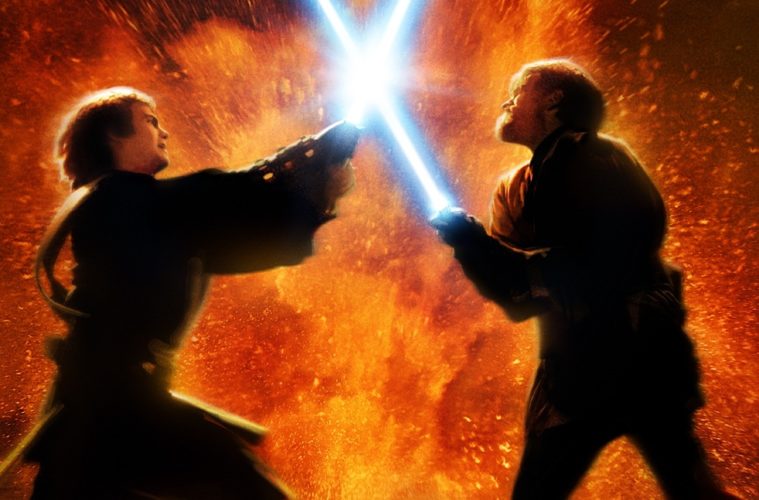 If only we could head into lightspeed when it comes to Star Wars coverage, but alas it’s time to gear up for at least a decade-long back-and-forth battle of rumors and possibilities, with a few facts thrown in. When the bombshell dropped yesterday that not only would Disney be buying Lucasfilm, but that an entire new trilogy to George Lucas‘ space saga is planned, the internet went deservedly crazy.

Here we are, just 24 hours later and the direction of where this new set of films are headed is already being rumored. First up, a Lucasfilm source speaking to E! Online indicates that this trio of films will be “an original story” and despite endless wish lists, no director has been found yet. This flies in the face of what many fans thought we would see; that being an adaptation of Timothy Zahn‘s The Thrawn Trilogy, which kicked off in 1991 and picked up five years after Return of the Jedi, following all of our main characters as they fought for the Empire.

While there is no hint at what exactly the storyline will be of this upcoming trilogy, The Wrap spoke with Dale Pollock, who gave us the Lucas biography Skywalking: The Life And Films Of George Lucas, and he spilled a few broad details. He was one of the first to read an original 12-part outline for the entire saga and called these upcoming films (7, 8 and 9) the “three most exciting stories.” The author added, “they had propulsive action, really interesting new worlds, new characters. I remember thinking, ‘I want to see these 3 movies.’”

Although he didn’t have many nice things to see about the “dreadful” and “horrible” prequels — wherein he said no one but Lucas saw the scripts in advance  — he did give a direction as to what we may see in this 2015-bound film. Pollock said that these new films could involve a 30s or 40s-age Luke Skywalker, but no details on where exactly he’ll be in this expansive universe. It’s a predictable, but safe starting point, so those expecting a Jar Jar Binks spin-off trilogy will be disappointed. In this day and age, many details are bound to leak out as we approach production on this new trilogy, so stay tuned for updates.

What would you like to see in this original story? Do you indeed want to follow Skywalker or spin off in a new direction?