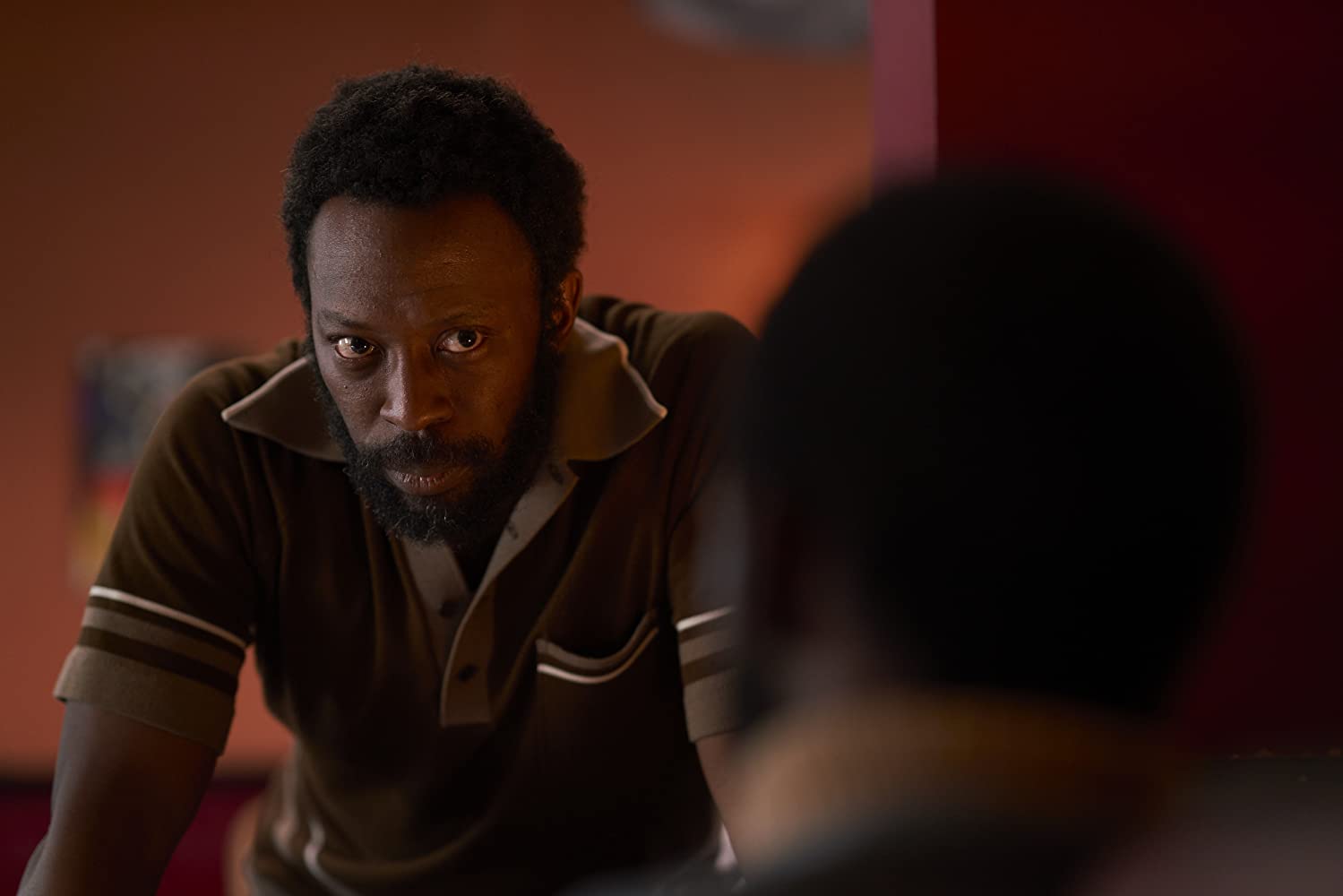 Three segments (Lovers Rock; Red, White, and Blue; and Mangrove) of Steve McQueen’s forthcoming anthology Small Axe already premiered at the New York Film Festival, though many still wonder how to classify this project. He gave a definitive answer: “These are five features. In a perfect world, I would love people to see these films in the cinema, absolutely, but we are living in these times [with] TVs and how people can use this equipment in high quality ways. But there is nothing for me that can beat going to the cinema and viewing with a community of people.”

See the trailer below:

Update: See a specific trailer for Lovers Rock below.