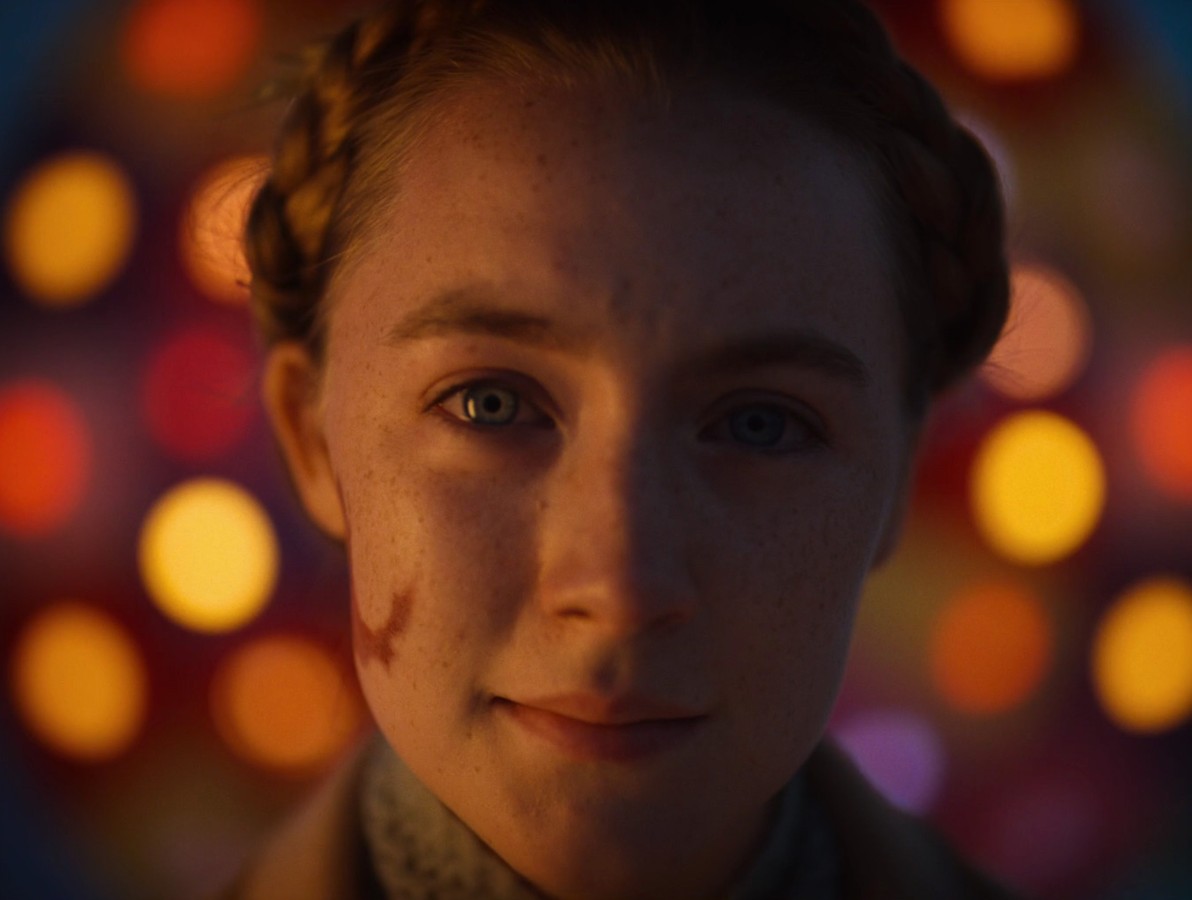 Earlier this year we learned that following up his five-film anthology Small Axe, Steve McQueen’s next narrative feature is Blitz, which will tell the story of Londoners during WWII in 1940 as they endure the German bombing campaign known as The Blitz, which lasted for eight months. With production set to kick off this fall from Apple, Deadline now reports that Saoirse Ronan will lead the film.

After being in development for a few years, a new Cloverfield film is now moving forward and a director has been found. The fourth film in the franchise, following the better-left-forgotten The Cloverfield Paradox, will be helmed by Under the Shadow and Wounds director Babak Anvari, Deadline reports. Scripted by Joe Barton and produced by J.J. Abrams, of course no details have been unveiled quite yet, but with Anvari’s genre skills, expect this one to pack some terror and thrills.

Senna and Amy director Asif Kapadia has announced his new feature, titled 2073. Taking inspiration from Chris Marker’s landmark sci-fi film La Jetée, also an inspiration for 12 Monkeys, Kapadia’s thriller will “look to the future and the challenges that will face the world 50 years from now,” The Wrap reports. “I want to make an epic about the state of the world, using elements of science fiction as a lens through which to examine the huge questions we are facing as a species and hopefully find solutions, before it’s too late,” said Kapadia of the film, which is backed by Double Agent, Neon and Film4.