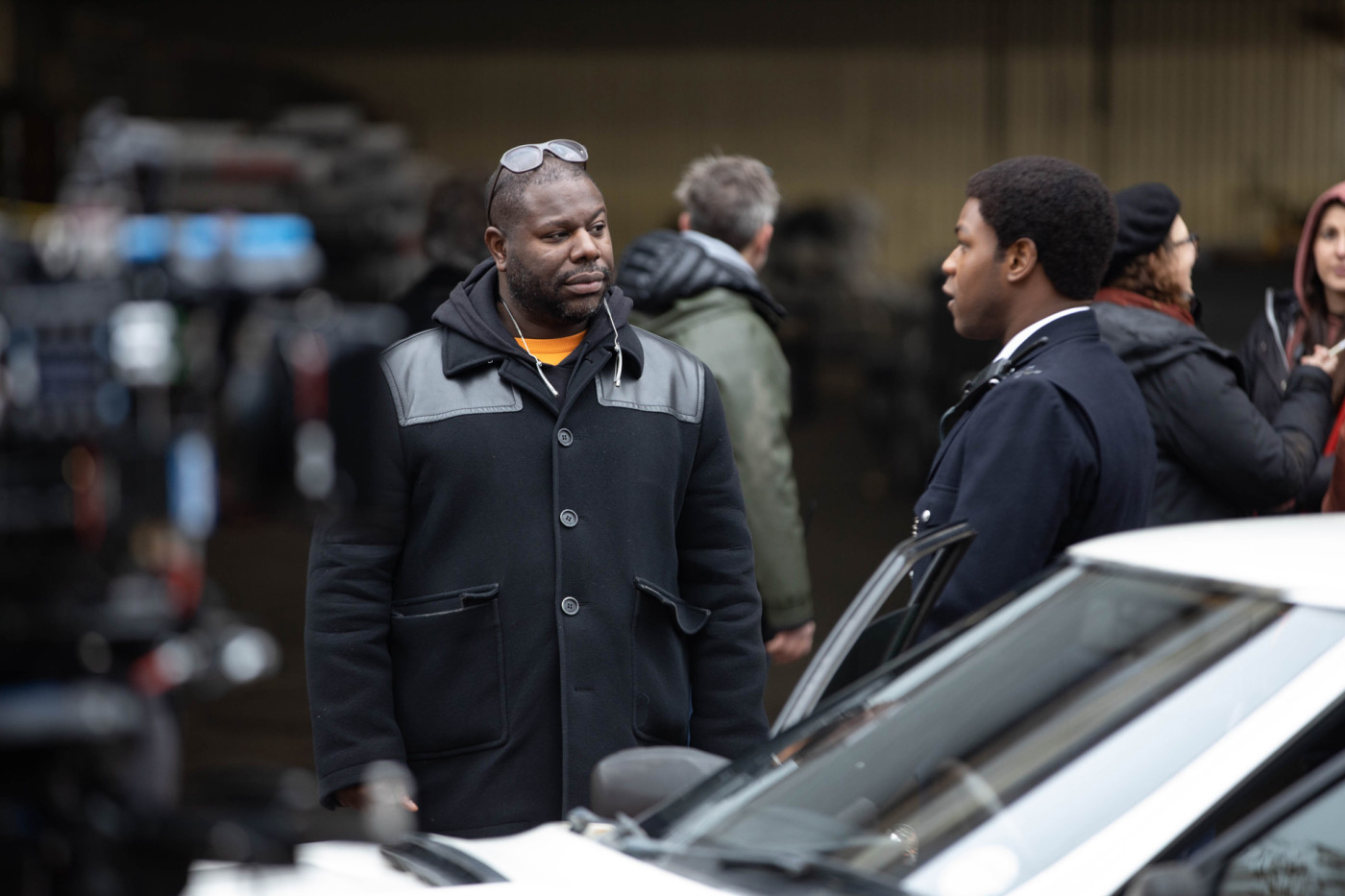 Better than 99.9% of this year’s Oscar-nominated films (Garrett Bradley’s Time being the sole exception), Steve McQueen’s five-movie cycle Small Axe deserved far more attention last year. While the director hasn’t revealed yet what his next narrative project will be, news has now arrived regarding a documentary series he’ll be co-directing.

BBC has announced he’ll be making the three-part series Uprising with James Rogan (1971: The Year That Music Changed Everything). Described as “vivid and visceral,” it’ll explore three events that took place in 1981: in January, the New Cross Fire which killed 13 black teenagers; in March, Black People’s Day of Action, which saw more than 20,000 people join the first organized mass protest by black British people; and the Brixton riots in April. The series will “reveal how these three events intertwined in 1981 and how, in the process, race relations were defined for a generation.”

McQueen said, “It is an honour to make these films with testimonials from the survivors, investigators, activists and representatives of the machinery of state. We can only learn if we look at things through the eyes of everyone concerned; the New Cross Fire passed into history as a tragic footnote, but that event and its aftermath can now be seen as momentous events in our nation’s history.”

“The New Cross Fire that claimed the lives of so many young people and affected many more remains one of the biggest losses of life in a house fire in modern British history,” Rogan added. “What happened and how Britain responded to it is a story that has been waiting to be told in depth for 40 years. In the series, survivors and the key participants will give their account of the fire, the aftermath, the impact it had on the historic events of 1981 and the profound legacy it has left behind.”

As we await more details, listen to our Small Axe discussion below and read reviews of all five films here.