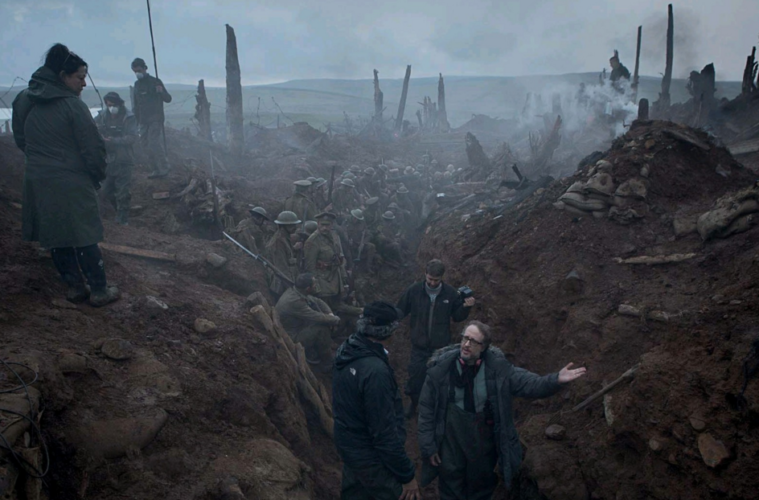 Bless those fan sites bringing us intimate coverage of James Gray‘s next film. Robert Pattinson Australia have translated an extensive piece recently run in the French publication So Film, and, along with the series of set photos, thus provide a previously unknown perspective on the picture — namely its deep, painstaking connections to World War I. The ends to which Gray and co. have gone to ensure an accurate (read: brutal) depiction of the Battle of the Somme — which both Col. Percival Fawcett (Charlie Hunnam) and Henry Costin (Robert Pattinson) find themselves fighting in — is hardly surprising, particularly in light of something as lovingly crafted as The Immigrant, but it’s nevertheless thrilling to imagine.

One can get a sense of Lost City‘s scope by perusing the magazine’s coverage — just look at a paragraph detailing Gray’s fretting over the position of a letter — while images from the Colombia shoot (via fan Tumblr Lost City of Z News), however scant, illustrate a different side of this picture. (So Film lays it out well by comparing the Somme section to Kubrick and Fuller and the jungle setting to Herzog and Coppola — no surprise, given his stated affection for Apocalypse Now.) With the helmer looking to make “a film in which the concept of civilization is only ersatz,” signs point toward a harrowing experience. Our expectations couldn’t be higher. Lost City of Z will likely premiere next year.