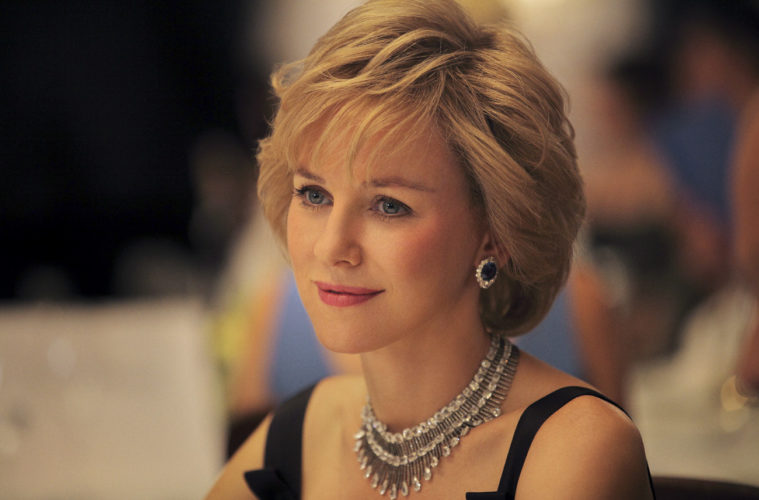 While Naomi Watts has a handful of stellar entries in her career, 2013 has exactly been kind to the actress. We can’t exactly blame her taking part in the ensemble-filled disaster Movie 43 at the start of the year, but her steamy Sundance drama Adore recently hit theaters to little fanfare. November will now bring two dramas that are arriving with muted buzz thus far and today we have new trailers for both.

First up, her Princess Diana biopic recently premiered in London, where it was utterly lambasted (currently garnering 3% on Rotten Tomatoes). Directed by Oliver Hirschbiegel, this new trailer has a bit of momentum, but looks like your standard, cloying Oscar fare. Next we have trailer for Laurie Collyer‘s drama Sunlight Jr., which premiered at Tribeca Film Festival. Also starring Matt Dillon, we said it “may be too bleak for mainstream audiences, but it’s a bold, fresh and memorable look at just how close some are to the poverty line.” Check out both new trailers below.