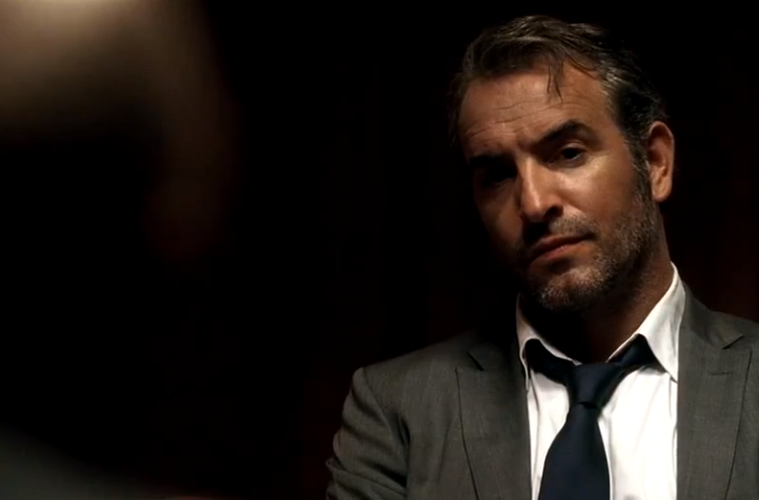 Although he’ll be seen in the next Hollywood productions from Martin Scorsese and George Clooney, this year’s best actor winner Jean Dujardin is still splitting his time up with foreign productions and we’ve got the first look at one today. When we first heard about the thriller Mobius it sounded like a strong, but standard entry into the genre, with a promising cast also including Pulp Fiction‘s Tim Roth and The Kid with a Bike‘s Cécile De France, but this initial trailer sells it as much more.

Not only playing off WB’s Inception marketing in both font and style, the actual cinematography and ideas look like something out of a Christopher Nolan film. Eric Rochant’s drama is set in the world of high finance and follows an FSB officer who falls in love with his agent, an American woman who works as a trader in a Russian bank. And since its difficult to glean from the trailer, Roth plays a Russian oligarch suspected of laundering money through his bank. Check out both the promising poster via @mattriviera and trailer from Allocine below. Mobius arrives in international cinemas this February with no US date yet.