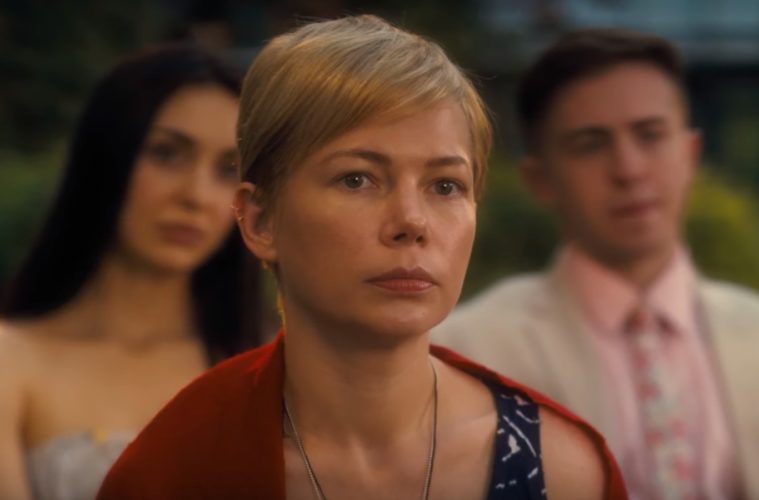 The opener of this year’s Sundance Film Festival was Bart Freundlich’s English-language remake of Susanne Bier’s After the Wedding, which catapulted her to international acclaim. While the melodrama was met with a mixed reaction, Sony Pictures Classics snatched it up, setting it for the expected slot of August before the busy fall season begins, and now the first trailer has arrived.

In the drama, Isabel (Michelle Williams), the manager of an orphanage in Kolkata, is offered a substantial amount of money by the head of a multimillion-dollar media company Theresa (Julianne Moore), if she is willing to work out the details of her work to her. This in turn leads to her attending the wedding of her eldest daughter (Abby Quinn), and a fateful confrontation with Theresa’s husband (Billy Crudup), who seemingly has a shrouded past with Isabel that Theresa intends to uncover.

In our review Dan Mecca wrote, “ [Williams] is a performer who has played every kind of role imaginable, showing off a range that feels unparalleled. Similarly do we have Julianne Moore, with perhaps the showier role of the two. That she and Crudup so cleanly and quickly sell their marriage as true and strong does wonders for where the movie will go…. After The Wedding is a worthy remake and an impressive look at what great performances can render.”

Isabel (Michelle Williams) has dedicated her life to working with the children in an orphanage in Calcutta. Theresa (Julianne Moore) is the multimillionaire head of a media company who lives with her artist husband (Billy Crudup) and their twin boys in New York. When word comes to Isabel of a mysterious and generous grant for the financially struggling orphanage, she must travel to New York to meet the benefactor—Theresa—in person.

After the Wedding opens on August 9.