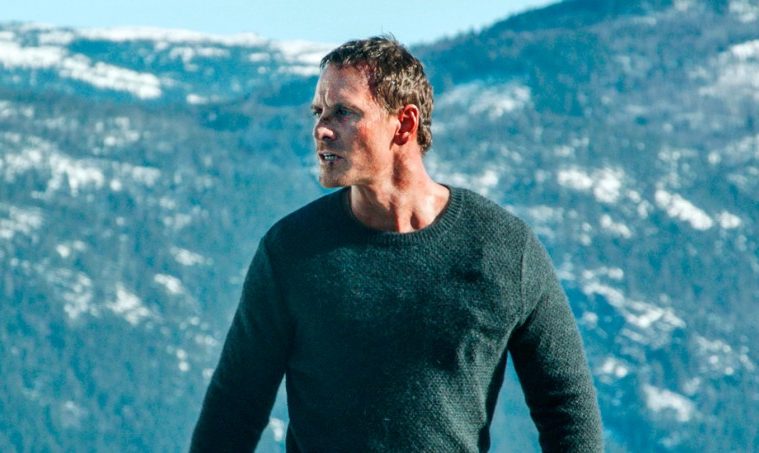 After Let the Right One In led to Tinker Tailor Soldier Spy, Tomas Alfredson could have easily continued down a trajectory that saw him take on more prestigious awards season fare. Thankfully, he seems to be defiantly bypassing that entirely with The Snowman, which looks to be a shlocky, rancorous crime drama, I noted in our fall preview. Starring Michael Fassbender and Rebecca Ferguson as their characters uncover clues leading them to a serial killer, hopefully Alfredson’s distinctive formal style is on full display for this grim-looking procedural.

Ahead of a release next month, a new international trailer has landed for the thriller. Also starring Chloë Sevigny, Charlotte Gainsbourg, J.K. Simmons, Val Kilmer, James D’Arcy, and Toby Jones, this one seems to be skipping the fall festival circuit entirely, but nonetheless I’m still looking forward to whatever Alfredson has in store. Check out the trailer below, along with a new poster.

When an elite crime squad’s lead detective (Fassbender) investigates the disappearance of a victim on the first snow of winter, he fears an elusive serial killer may be active again. With the help of a brilliant recruit (Ferguson), the cop must connect decades-old cold cases to the brutal new one if he hopes to outwit this unthinkable evil before the next snowfall.

The Snowman is produced by Working Title’s Tim Bevan and Eric Fellner (The Theory of Everything, Les Misérables), as well as Piodor Gustafsson (The Girl with the Dragon Tattoo) and Robyn Slovo (Tinker Tailor Soldier Spy).

The film was shot entirely on location in Norway in the cities of Oslo and Bergen and the area of Rjukan.