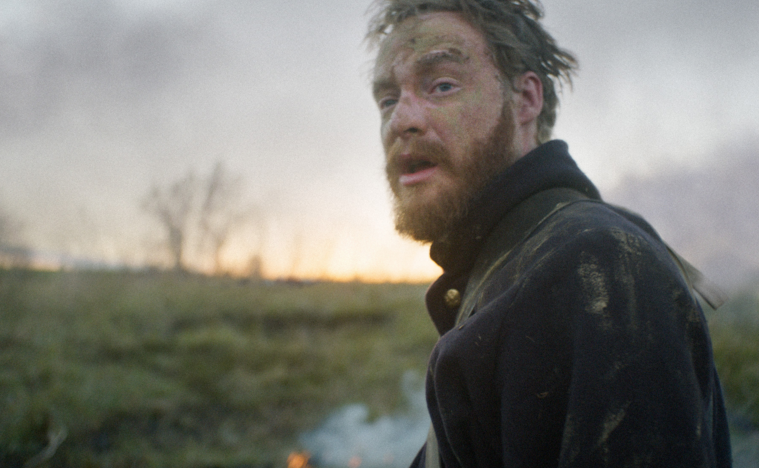 If Matthew McConaughey‘s Civil War drama Free State of Jones (or even Civil War) aren’t your cup of tea this summer, we can recommend a more grounded experience from the era with Men Go to Battle. The directorial debut from Zachary Trietz follows two brothers who find themselves facing an approaching war. Premiering back at Tribeca Film Festival last year, it’ll now get a release this summer and the first trailer has landed.

We said in our review, “Mumblecore and the period drama have (somehow) come together, and the result is far better than people who are generally allergic to the subgenre may expect. On a minuscule budget, writer-director Zachary Treitz and his crew have laid out a fully realized recreation of the South during the American Civil War — and it’s more than convincing recreations of an era’s aesthetic. Where many historical films are concerned with the movers and shakers of well-known events, Men Go to Battle is all about the micro view. It tells a story that happens to be set against a volatile backdrop, but is more about what it was like to live day-to-day in such a time.”

While most Americans predict that the Civil War will end by Christmas, Henry (Tim Morton) and Francis Mellon (David Maloney) are more concerned about braving another winter on their struggling rural Kentucky farm. The brothers have become suffocatingly close. Francis’ practical jokes become more and more aggressive until the night he accidentally injures Henry in a drunken fight. Then, after humiliating himself in front of a daughter (Rachel Korine) of the town’s preeminent family, Henry disappears in the night. Only months later does Francis learn that Henry has joined the Union army, and the two are left to find out separately what the approaching war will bring.