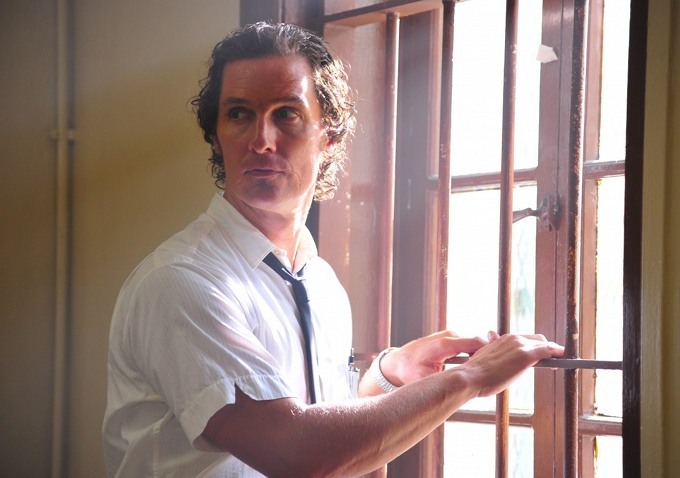 In an effort to continue stepping up his acting game, Matthew McConaughey, who is headed to Cannes with both Mud and The Paperboy, is looking to re-team with director of the former, Lee Daniels, for the period drama The Butler. The film already has quite an ensemble cast with Forest Whitaker, John Cusack, Oprah Winfrey and Jane Fonda signed, but now we have more names to add to the pile. [THR]

Along with McConaughey,  Cuba Gooding Jr., Terrence Howard and Alan Rickman are all circling the project, which is headed to Cannes to secure more financing. The script, which the helmer co-wrote with Danny Strong (Recount, Game Change), is based on a Washington Post story by Wil Haygood, which is itself about Eugene Allen, who started working for the White House as a pantry man in 1952 and rose through the ranks to become the head butler until his retirement in 1986.

While I thought Daniels’ last film Precious was overly exploitative and overpraised, especially considering its strong awards consideration, this project has the makings of something more enticing. The ensemble is solid, if not just wild enough to work (Oprah back on the big screen?). Daniels seems to be getting the crazy out of his system with The Paperboy and hopefully The Butler marks a better job at the director taking things seriously.

What do you think about the cast Daniels is assembling?