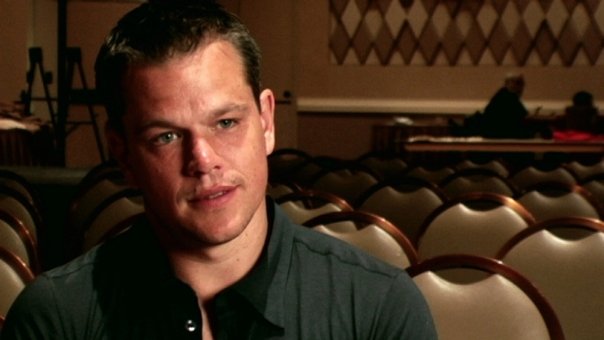 Matt Damon Goes ‘All In’ With ‘The Poker Movie’ Trailer It is with great sadness that I report this isn’t Rounders II. Instead we’ve got the trailer for an upcoming documentary titled All In: The Poker Movie. I’ve never actually played a game of it in my life, but I’ve always been fascinated at the obsession and this film by Douglas Tirola seems to explore that. Featuring Matt Damon, along with top poker players, it premiered all the way back in 2009 at the CineVegas International Film Festival where it (shockingly!) won the top doc prize. It seems like a real-life version of The Grand, a film I was disappointed in. Let’s hope this one turns out better and one can check out the trailer below via Apple. ALL IN – THE POKER MOVIE tells the story of the poker boom that started in the underground clubs of NYC and went on to be played on line, in casinos and at home games around the world until the US Government shut down the 3 largest poker websites in the world. The definitive story of the rise, fall and rebirth of poker.

All In: The Poker Movie hits theaters March 23rd.