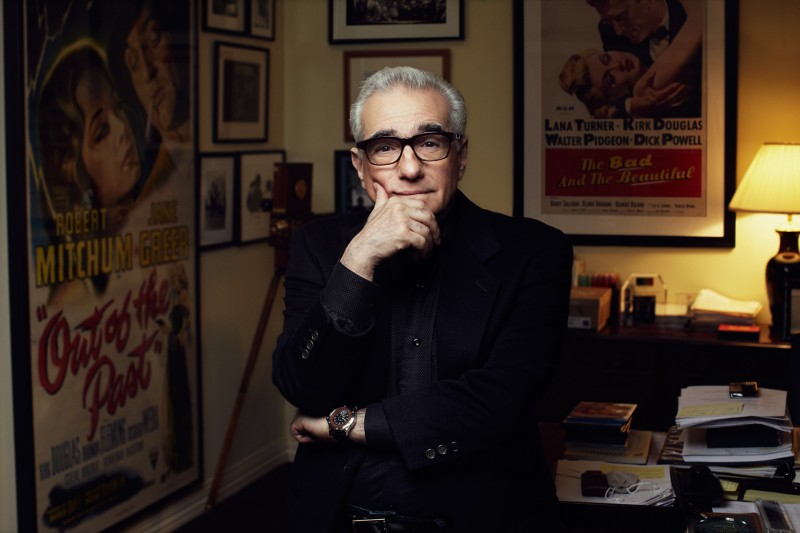 Recently completing one of the longest shoots of his career with The Irishman, most other directors would consider that an accomplishment enough, but in between takes, Martin Scorsese somehow found time to construct a new curriculum as part of his “The Story of Movies” film course, produced with his company Film Foundation. This latest edition is “Portraits of America: Democracy on Film” and is free for students. However, if one would just like to follow along with their own personal screenings, the full list is available.

“We all need to make sense of what we’re seeing. For young people born into this world now, it’s absolutely crucial that they get guided,” Scorsese says (via IndieWire). “They have to learn how to sort the differences between art and pure commerce, between cinema and content, between the secrets of images that are individually crafted and the secrets of images that are mass-produced. We want to teach our students to try and be critical thinkers, and now we have to teach them to be critical viewers as well.”

Beginning with The Immigrant Experience and, of course, Charlie Chaplin’s The Immigrant, we move through The American Laborer, Civil Rights, The American Woman, Politicians and Demagogues, Soldiers and Patriots, The Press, then conclude with The Auteurs, and cheekily end with one of Scorsese’s own features. For students the course includes a number of chapters within each section for deeper study. See the full film list below and for more information, visit the official site.

As a bonus, watch Scorsese discuss old-world New York in The Age of Innocence, now available on The Criterion Collection: