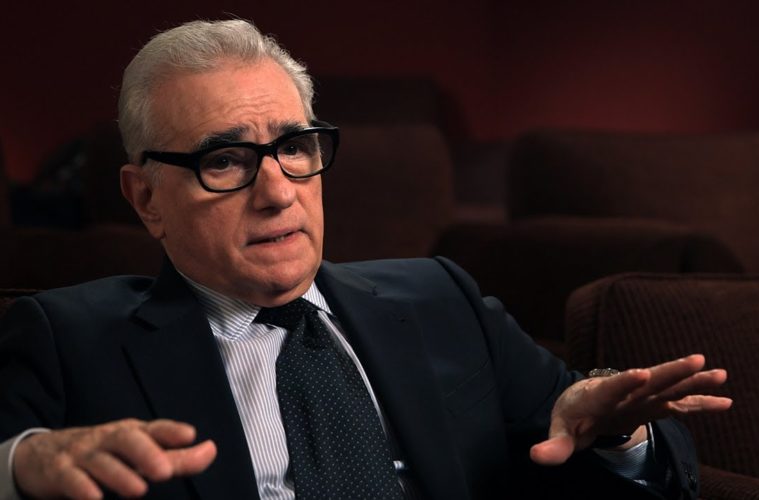 There should be no surprises when it comes to Martin Scorsese‘s admiration for the films of Roberto Rossellini. Previously married to the late Italian director’s daughter, Isabella Rossellini, Scorsese often remarks on how formative her father’s work was on his career. With the Criterion Collection recently releasing three of his finest films, Stromboli, Europe ’51, and Journey to Italy (all three among Scorsese’s 85 most essential films), the director sat down to discuss their influences.

Touching on the themes of conflict and spirituality in the three films, he specifically focuses on Journey to Italy and how it ushered in a new era of cinema. “It began modern cinema in a way and it isn’t just a change in style,” Scorsese says. “It was change in the execution of art and the perception of it, the perception of the world, I should say, through art as raising cinema to another level. It seems to be observant of just the very texture and roughness of everyday existence, of everyday life, but in each case it leads to a place that’s extraordinary stumbled into by the characters.” Check out the 11-minute video below and read our essay on the aforementioned film.

Do you agree with Scorsese’s comments on Roberto Rossellini’s noted films?