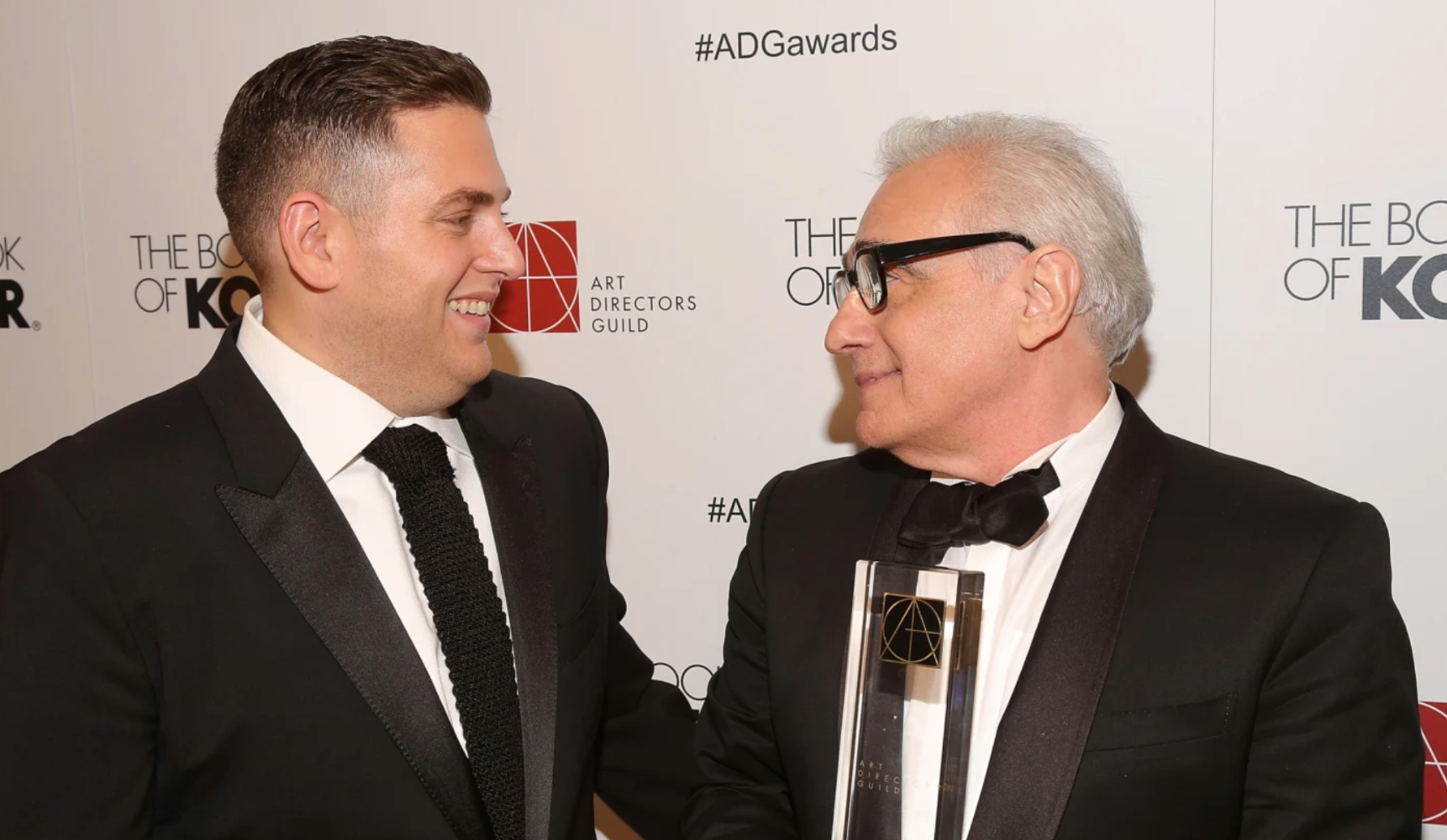 As we wait—probably another year—for Killers of the Flower Moon, Martin Scorsese (79 yesterday!) has not let a long stay in the edit bay get him down. Per Variety, he’ll reunite with Jonah Hill for an as-yet-untitled Jerry Garcia biopic “expected to chronicle the band’s rise amid the ’60s psychedelic counterculture movement.” Scripted by the reliable Scott Alexander and Larry Karaszewski, the project is moving forward with Apple and at the surviving members’ blessing: Bob Weir, Bill Kreutzmann, Phil Lesh, and Mickey Hart are executive producing.

Though it’s early days and this wouldn’t be the first time in my life a Scorsese biopic falls through—anybody remember his attempts at a 3D Sinatra?—the inclusion of deep-pocketed Apple and remaining Dead crew are for sure a sign of upward mobility. And it would not be the master’s first dip in this river: in 2017 he executive produced the four-hour doc Long Strange Trip, and about the band he said, “The Grateful Dead were more than just a band. They were their own planet, populated by millions of devoted fans.” Guess we’ll be adding some more to the pile.