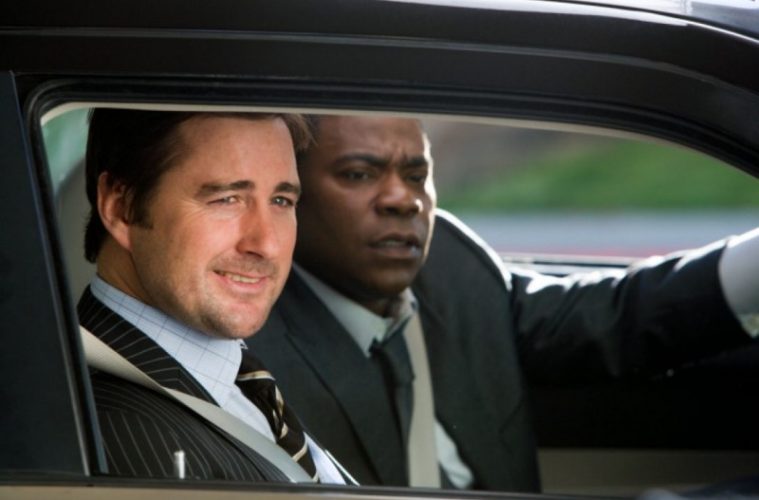 Fresh off the success of his Grand Jury Prize winner at Sundance — which also marked his directorial debut — I Don’t Feel At Home In This World Anymore, Macon Blair has already revealed his follow-up and has confirmed casting for his next project. According to Deadline, the actor-turned-director is developing The Shitheads in association with Imperative Entertainment, a dark comedy centered around two unqualified idiots tasked with escorting a millionaire to rehab — who just so happens to be a teenager.

Blair has found his leads with Tracy Morgan and Luke Wilson, who last teamed for the Death at a Funeral remake. They’ve both been confirmed for the film, which has been described as “The Last Detail by way of Bret Easton Ellis,” which seems to be right up Blair’s alley. Based on his debut, along with all three of his roles in Jeremy Saulnier’s films, Blair has a penchant for fish out of water: average humans with all the fumbling imperfections that go with them, wandering into situations that usually end in awkward violent.

As we await the film, check out our interview with Blair about his directorial debut, which is now streaming on Netflix.