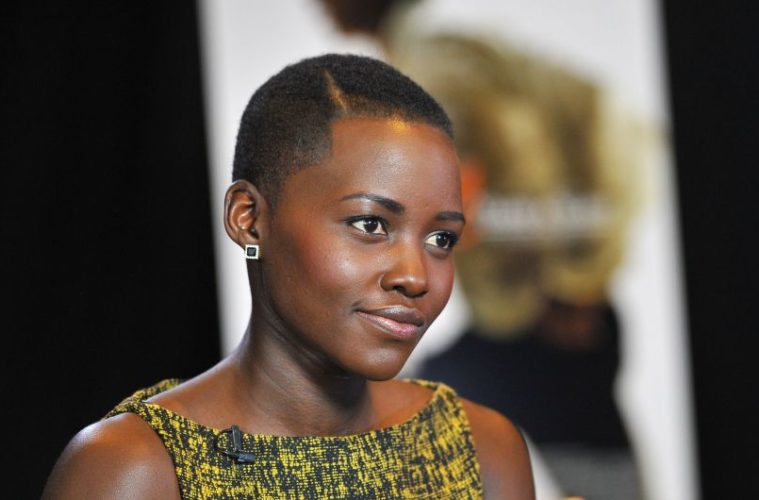 After last year’s break-out with 12 Years a Slave, Lupita Nyong’o quickly jumped aboard the blockbuster train with a little film called Star Wars: The Force Awakens and one of the upcoming The Jungle Book reboots, but thankfully she’ll still have time for smaller-scale fare. It’s now been revealed she’ll take part in the next film from Mississippi Masala and Monsoon Wedding director Mira Nair.

While speaking at the Glamour Women of the Year Awards this month (via The Film Experience), the director announced Nyong’o’s involvement in Queen of Katwe. Adapted from Tim Crothers‘ book, based on his own article for ESPN, it will follow the true story of Phiona Mutesi, who comes from the slums of Kampala, Uganda and became a chess prodigy as a teenager.

Nair’s relationship with the actress goes far back, beyond her acclaimed role in Steve McQueen‘s last feature, as Lupita Nyong’o actually interned for the director awhile back, meeting due to mutual family acquaintances. As for their collaboration, it has the makings of a promising film, so check back for more details as they arrive, and see the synopsis of the book below, which can be picked up over on Amazon. We’ve also included short documentary on Mutesi. Based on a popular ESPN magazine article selected by Dave Eggers for The Best American Nonrequired Reading and a finalist for a National Magazine Award, the inspiring true story of Phiona Mutesi, a teenage chess prodigy from the slums of Kampala, Uganda.

PHIONA MUTESI sleeps in a decrepit shack with her mother and three siblings and struggles to find a single meal each day. Phiona has been out of school most of her life because her mother cannot afford it, so she is only now learning to read and write. Phiona Mutesi is also one of the best chess players in the world.

One day in 2005, while searching for food, nine-year-old Phiona followed her brother to a dusty veranda where she met Robert Katende, who had also grown up in the Kampala slums. Katende, a war refugee turned missionary, had an improbable dream: to empower kids through chess—a game so foreign there is no word for it in their native language. Laying a chessboard in the dirt of the Katwe slum, Robert painstakingly taught the game each day. When he left at night, slum kids played on with bottlecaps on scraps of cardboard. At first they came for a free bowl of porridge, but many grew to love chess, a game that—like their daily lives—means persevering against great obstacles. Of these kids, one stood out as an immense talent: Phiona.

By the age of eleven Phiona was her country’s junior champion and at fifteen, the national champion. In September 2010, she traveled to Siberia, a rare journey out of Katwe, to compete in the Chess Olympiad, the world’s most prestigious team-chess event. Phiona’s dream is to one day become a Grandmaster, the most elite title in chess. But to reach that goal, she must grapple with everyday life in one of the world’s most unstable countries, a place where girls are taught to be mothers, not dreamers, and the threats of AIDS, kidnapping, and starvation loom over the people.

Like Katherine Boo’s Behind the Beautiful Forevers and Gayle Tzemach Lemmon’s The Dressmaker of Khair Khana, The Queen of Katwe is an intimate and heartrending portrait of human life on the poor fringes of the twenty-first century

Are you looking forward to Nyong’o’s next role?