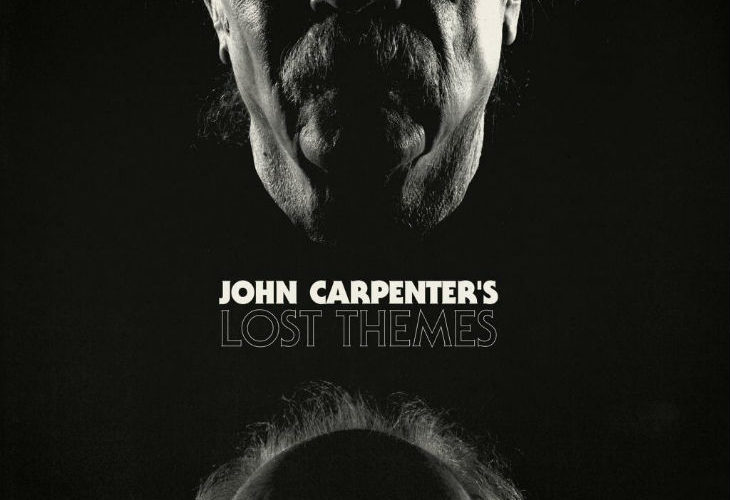 One only needs to hear a few notes from his scores to recognize the work of John Carpenter. Though iconic for his Halloween theme, scores for Escape From New York, The Fog, Big Trouble In Little China, and more, we haven’t heard new work from him in some time, despite his style being cribbed for films like Drive and Cold in July. And while the director has no plans for a new film, the music dearth will clear up soon, as he’ll be debuting a solo album titled Lost Themes in February (pre-order here).

“Lost Themes was all about having fun. It can be both great and bad to score over images, which is what I’m used to. Here there were no pressures. No actors asking me what they’re supposed to do. No crew waiting. No cutting room to go to. No release pending. It’s just fun,” Carpenter says. “And I couldn’t have a better set-up at my house, where I depended on (collaborators) Cody (Carpenter, of the band Ludrium) and Daniel (Davies, who scored I, Frankenstein) to bring me ideas as we began improvising. The plan was to make my music more complete and fuller, because we had unlimited tracks. I wasn’t dealing with just analogue anymore. It’s a brand new world. And there was nothing in any of our heads when we started other than to make it moody.”

Check out tracklist below, along with the first track, “Vortex,” or head over to the official site to stream it alongside a collection of Carpenter-directed clips. [Fangoria]

Update: Listen to Night below.

Lost Themes is now available for pre-order ahead of a February 3rd release.

Are you looking forward to Carpenter’s album?