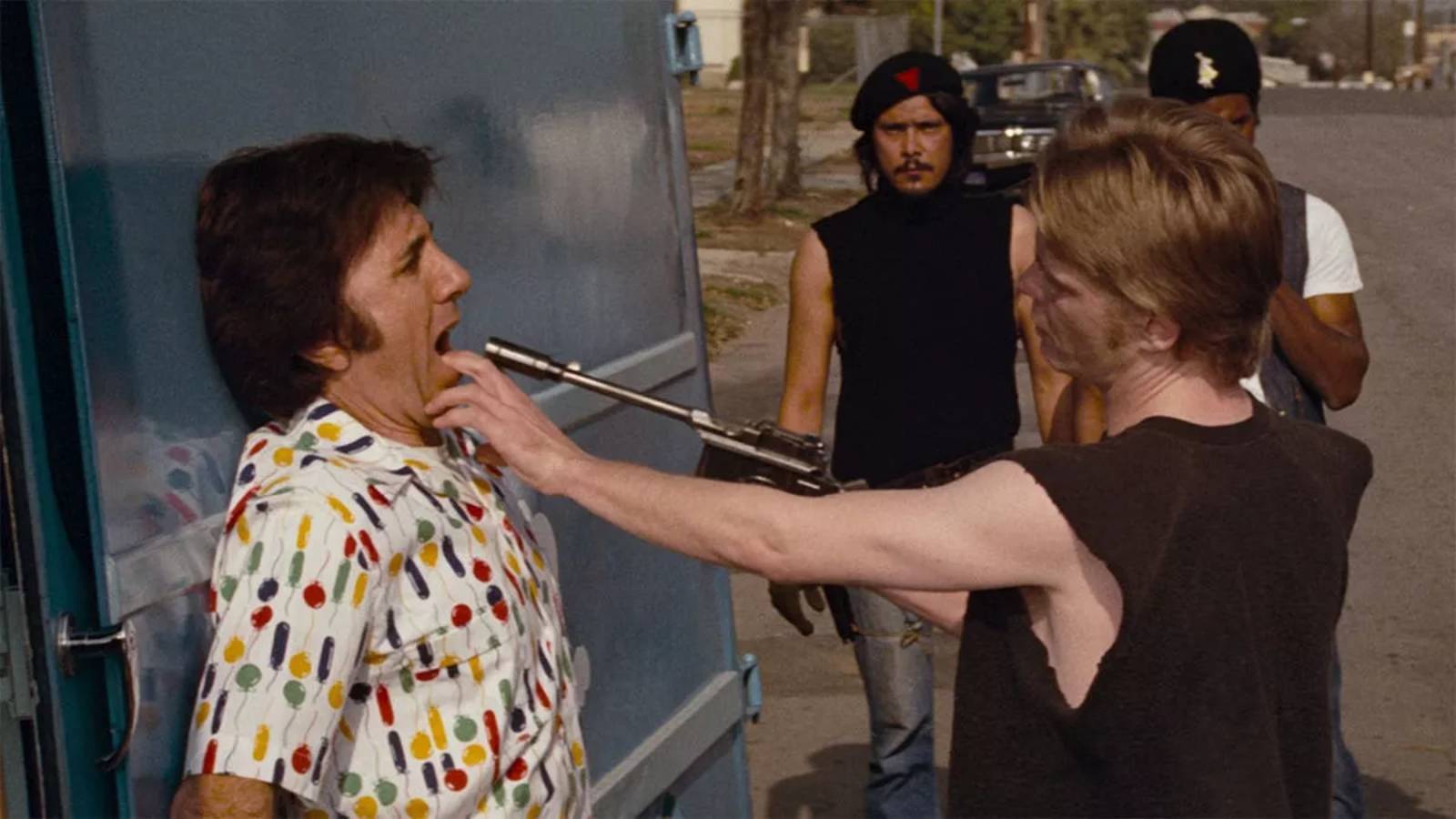 Celebrating his 75th birthday this week, John Carpenter is content cashing checks for the many upcoming reboots and remakes of his classics, crafting music for some of them, and playing videogames. So while we will likely never see a new feature from the director after 2010’s The Ward, his catalog is one worthy of perpetual revisitation. Now, one has the chance to experience his breakout 1976 feature Assault on Precinct 13 in a new 4K restoration.

Following some recent festival stops, the American Genre Film Archive will release the new restoration with nationwide theatrical screenings kicking off this week. Concerning a group of police offers and convicts as they join forces inside a soon-to-be-closed L.A. police station to defend themselves against Street Thunder, a vicious gang who have taken a blood oath to kill someone trapped inside the precinct, Assault is one of Carpenter’s finest works.

“It’s an honor to represent Carpenter’s legacy, given how much personal joy his work has created for us,” said AGFA Theatrical Director Bret Berg. “When it’s something as iconic as Precinct 13—akin to the heartstopping majesty of Halloween—we’re driven to get this taut masterwork in front of as many audiences as we can. Big thanks to the CKK Corporation for sheparding this new restoration.”

See the trailer below, along with the full rollout schedule.