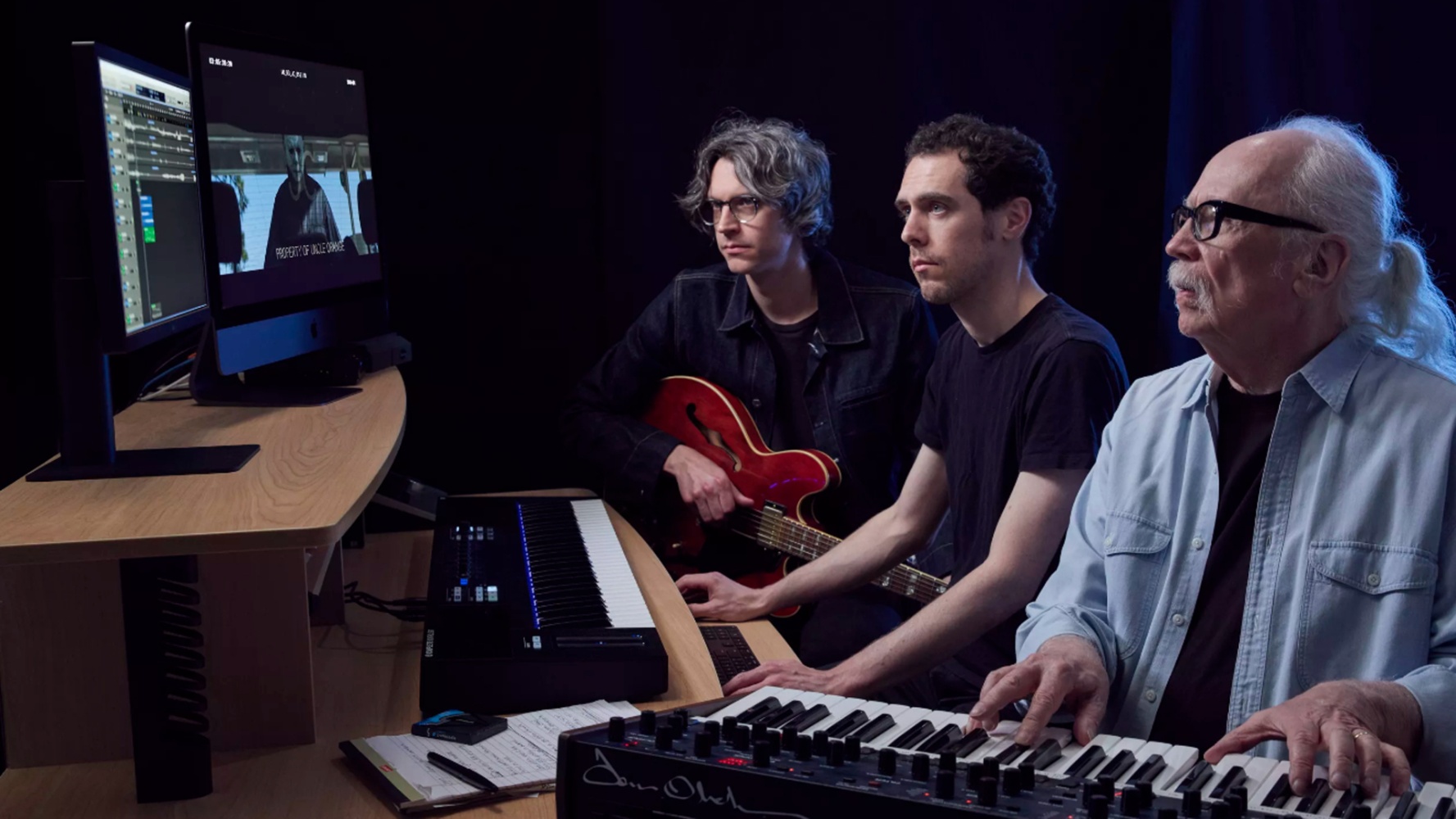 Halloween Ends arrives like the undercooked dessert of a three-course meal nobody much enjoyed—but what garnish these John Carpenter scores were! Unlikely as it is he’ll ever make another movie (whatever my Twitter feed’s bi-weekly incantations) the musical contributions proved a satisfying, proper means for this American master to exercise some creative muscle in his 70s, an age he has looked since the first Halloween opened 44 years ago.

Composed and performed with his son Cody Carpenter and godson Daniel Davies, the LP-length, 21-track effort traces familiar paths so it can (seemingly) conclude them; a title like “Laurie’s Theme Ends” can hold just the slightest weight for those who play the 1978 original on loop this time of year. Does any of that carry through the movie? Let’s be honest: I’ll probably never find out. As in Carpenter’s Lost Themes trilogy, it might be best to listen and imagine what he might’ve done with one last go behind the camera. On that front it evokes enough to make possible.