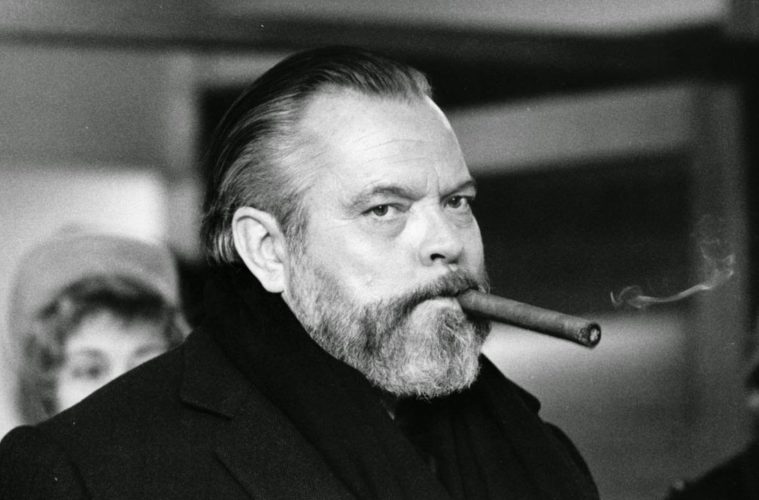 Much like the conversations that amounted to half-a-day between Alfred Hitchcock and François Truffaut for a book the latter wrote on the former, today we have extensive talks between Peter Bogdanovich and Orson Welles. Conducted over the course of three years from 1969 to 1972 in New York, Rome, and Arizona, the conversations between the two would result in the Jonathan Rosenbaum-edited book This Is Orson Welles, but for a more candid approach, the original audio is a must-listen for anyone interested in the director’s career.

Amounting to over 3.5 hours, Welles starts out discussing his landmark debut, Citizen Kane — including how he came about hiring Gregg Toland to shoot the film and, considering his lack of experience as a director, how he tricked the studio into starting production — before jumping to the ups and downs that would follow, from his uncompleted projects to the ones that barely made it across the finish line. All in all, it’s a rare event to get such an intimate, free-for-all understanding of an esteemed director, particularly by someone experienced like Bogdanovich.

Check out their talks below in a single YouTube video or head over to Archive.org for downloadable files split into chapters.

What do you think of the conversation?