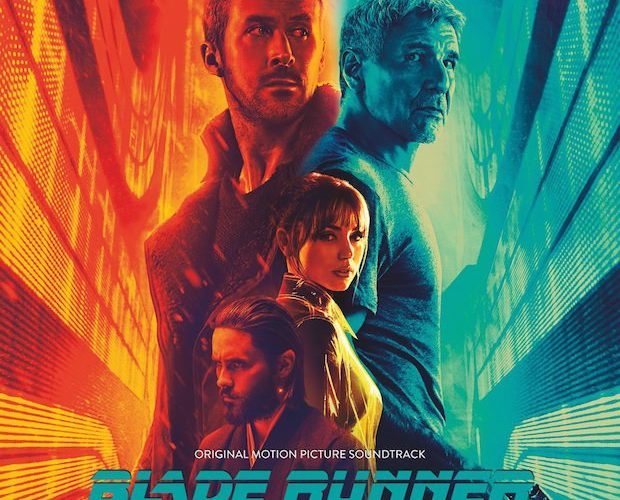 With a host of glowing reviews (including our own), Denis Villeneuve’s sci-fi sequel Blade Runner 2049 finally opens tonight. Ahead of the release, Warner Bros. have now unveiled the full score from Hans Zimmer and Benjamin Wallfisch (It), who replaced Jóhann Jóhannsson (Arrival, Sicario). Clocking in at 1.5 hours, it’s an epic undertaking and one I personally won’t hit play on until I’ve seen the film. However, you’ll want to bookmark this page.

“The thing I will say is that making movies is a laboratory. It’s an artistic process. You cannot plan things. Jóhann Jóhannsson is one of my favorite composers alive today. He’s a very strong artist,” Villeneuve tells Al Arabiya English via Indiewire. “But the movie needed something different, and I needed to go back to something closer to Vangelis. Jóhann and I decided that I will need to go in another direction — that’s what I will say. I hope I have the chance to work with him again because I think he’s really a fantastic composer.”

Listen to the full score below.