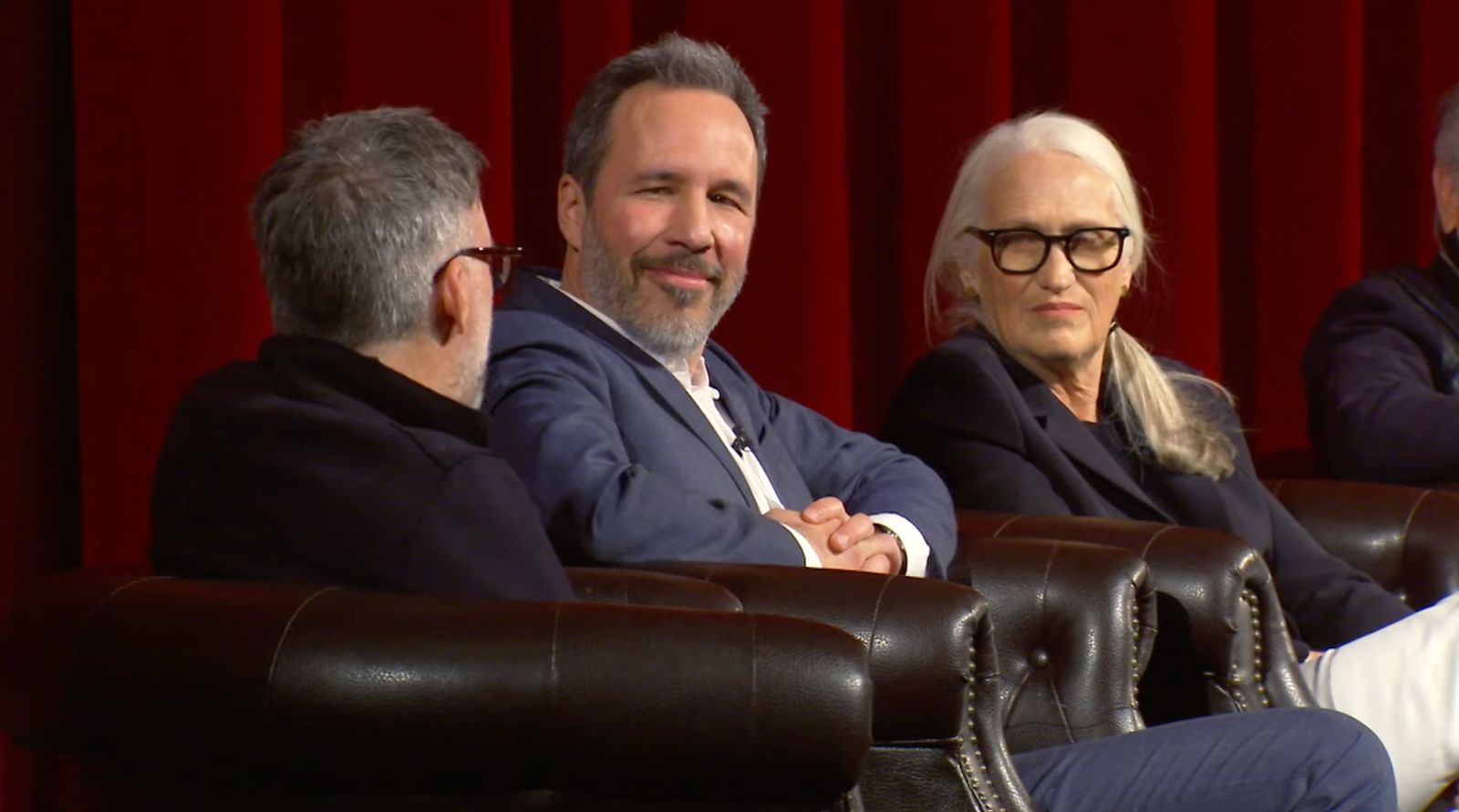 The wide-ranging talk dives deep into the preparation and production of each of the features, with PTA revealing that the rehearsal scenes in Drive My Car (the director of which, Ryusuke Hamaguchi, should certainly be on this stage) rang true to his process for readying Licorice Pizza, Spielberg discussing the precise visual rhythms of West Side Story with extensive storyboarding, Villeneuve discussing how having a bad trip with his son helped him prep for Dune, Campion talking about how working with a dream coach was one of the most beneficial experiences as a director, and much, much more.

Watch in full below.