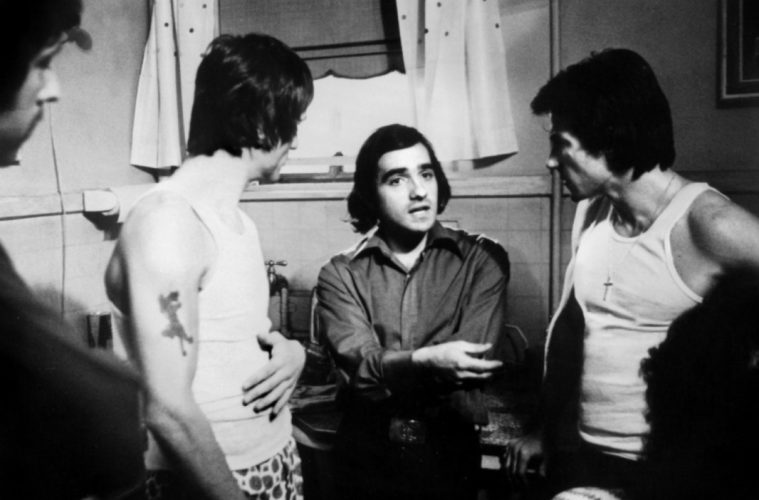 We’ve explored the short films he made at NYU and even heard him recently talk about his experience there at-length, but it’s rare to actually enter the mind of Martin Scorsese during the late 60’s and early 70’s. Today, however, we have the opportunity thanks to a 20-minute chat conducted a few years after his debut Who’s That Knocking at My Door and and before the film he’s not terribly proud of: Boxcar Bertha.

The program was for the Doris Freedman-hosted Artists in the City, which profiled different individuals across New York City regarding their artistic contributions. In the conversation, Scorsese opens up about the proliferation of technology (which led to output at NYU, where he was teaching, to a handful of films each year to upwards of 50).

He’s specifically there for his involvement in curating a Movies in the Park series in which he selected around 20 films to be shown out of over 300 entries. More than anything, it’s intriguing to see the director in his early academic mode and the sense that a new era of filmmaking would soon be arriving. Along with the discussion, watch two video essays on films from Scorsese: the first explores a specific scene in Cape Fear, while the second takes a look at After Hours.

What did you take away from the vintage interview?