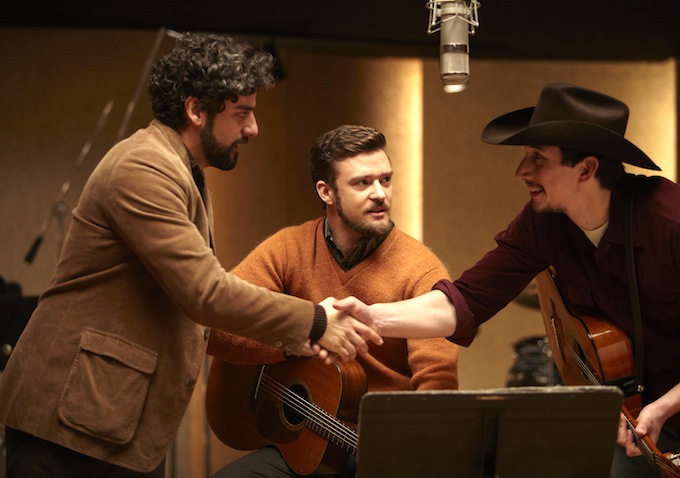 One of the most vital elements of Joel and Ethan Coen‘s upcoming Inside Llewyn Davis is the soundtrack. After working together on O Brother, Where Art Thou? and The Ladykillers, the Coens once again reteamed with T-Bone Burnett to help them produce a varied selection of folk cover songs. While at Cannes Film Festival, we got word that we may see a live tour from the cast, but today official details have arrived regarding the soundtrack.

Set for a release by Nonesuch Records in September, the score features fourteen tracks, four of which are new recordings (i.e. mostly covers) for the film. Also including songs from Dave Van Ronk, there’s a previously unreleased track from Bob Dylan, recorded during his sessions creating The Times They Are A-Changin’ and much more. With a bulk coming from Collider, we’ve rounded up different versions of all the tracks, some including live takes from producer Marcus Mumford, as well as original songs that will covered.

Check out the full rundown below and see our Cannes review of the film:

8. “The Roving Gambler” (Traditional) – John Cohen with the Down Hill Strugglers Inside Llewyn Davis soundtrack is released on September 17th, ahead of a December 6th release. 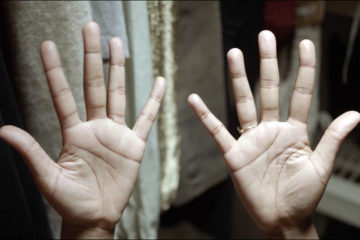