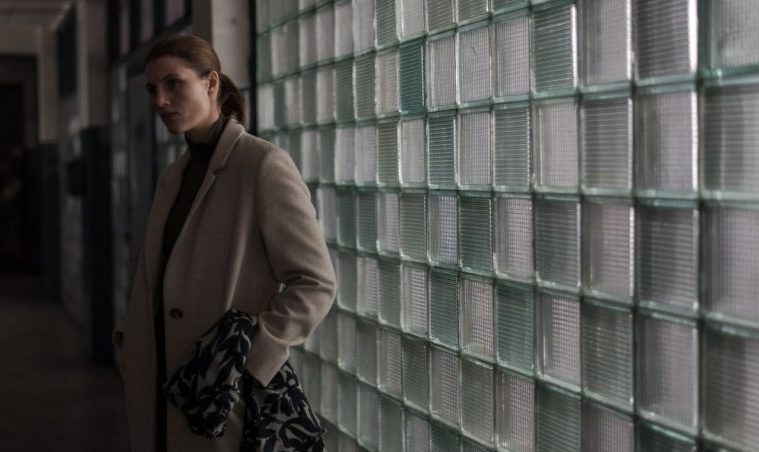 Andrey Zvyagintsev‘s follow-up to his Oscar-nominated, Cannes-winning 2014 drama Leviathan is Loveless, co-written with creative partner Oleg Negin (also of Elena and The Banishment). Following an estranged couple who are going through a divorce, their relationship shifts when their 12-year-old son disappears.

With that set-up ripe for an exploration about a flailing relationship, with no doubt some political undercurrents, we imagine this will continue quite a streak for the Russian director. While the first trailer, which has debuted ahead of its Cannes release, doesn’t include English subtitles, it still gives a strong sense of the drama to come. Check it out below and return for our review.

Boris and Zhenya are going through a divorce. Arguing constantly, and in the process of selling their apartment, they are already preparing for their new lives: Boris with his younger, pregnant girlfriend and Zhenya with the wealthy lover who is keen to get married. Neither seems interested in their 12-year-old son Alyosha. Until he disappears.