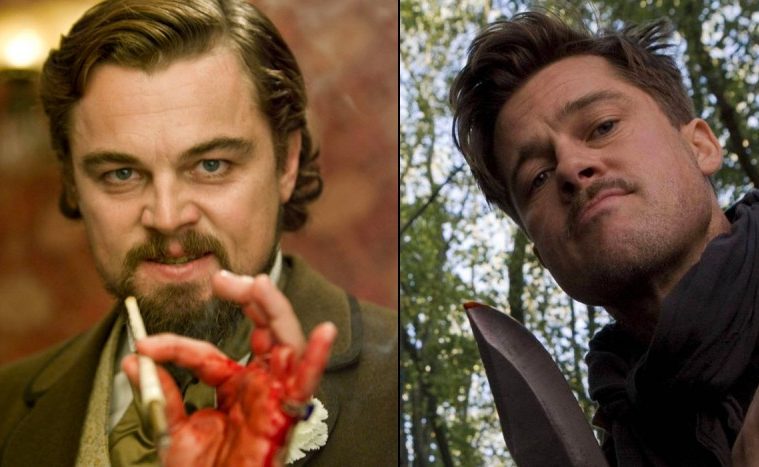 Like most of his films, Quentin Tarantino is assembling a large ensemble and he’s locking them in one by one. After Leonardo DiCaprio was confirmed to star in his ’69-set drama taking place in the heart of Hollywood, the director has now added another name, along with an official synopsis and a title.

Confirming rumored plot details, his new film–now titled Once Upon a Time in Hollywood–will follow a former TV star (DiCaprio) and his stunt double, to be played by his Inglorious Basterds star Brad Pitt. Unfortunately, this means Tom Cruise–who could use an auteur-helmed comeback–is likely out of the picture after being considered. As for Pitt, he’ll be shooting the project this summer before heads directly into production on David Fincher’s World War Z sequel.

See the synopsis below via THR.

Tarantino describes it as “a story that takes place in Los Angeles in 1969, at the height of hippy Hollywood. The two lead characters are Rick Dalton (Leonardo DiCaprio), former star of a western TV series, and his longtime stunt double Cliff Booth (Brad Pitt). Both are struggling to make it in a Hollywood they don’t recognize anymore. But Rick has a very famous next-door neighbor…Sharon Tate.”

When it comes to Tate, Margot Robbie has been circling the role, and we expect more additions to get confirmed in the coming weeks ahead of a June shoot. “I’ve been working on this script for five years, as well as living in Los Angeles County most of my life, including in 1969, when I was seven years old,” Tarantino added. “I’m very excited to tell this story of an L.A. and a Hollywood that don’t exist anymore. And I couldn’t be happier about the dynamic teaming of DiCaprio & Pitt as Rick & Cliff.”

Once Upon a Time in Hollywood opens on August 9, 2019, the 50th anniversary of the Manson murders.