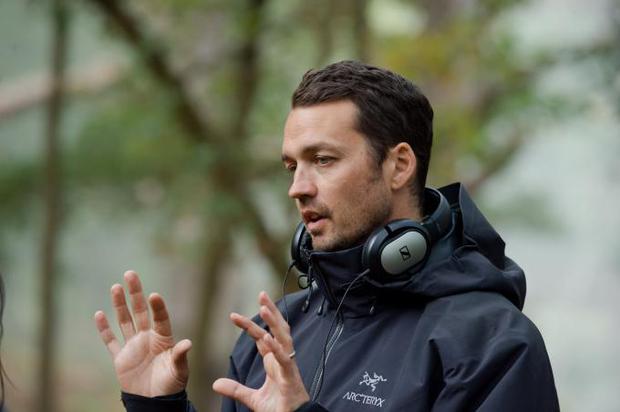 Update: Universal has issued an official statement on the report, which can be read here.

To the surprise of few, Universal is pumping the brakes on their Snow White and the Huntsman sequel and have announced its star will not be featured in the follow-up. After the news of an affair with director Rupert Sanders, the studio will leave Kristen Stewart behind and instead focus on a spin-off solo film for Chris Hemsworth‘s character. Before the much-discussed off-set news hit, and even a month prior to the film’s arrival in theaters, this was already rumored to happen, but THR has now confirmed the studio’s plan in light of recent events.

The current draft of the sequel, penned by David Koepp, will be scrapped and the studio will be “currently exploring options to continue the franchise.” One of the ways is the above, featuring just Hemsworth, but original plans consisted of two more Stewart-led pictures before a spin-off for a total of four films. Now it looks like that spin-off will be happening next, but Sanders’ involvement as director is still up in the air. While production for this solo film isn’t planned until next July, when Hemsworth will be done with Thor: The Dark World, Sanders has his sights set on other projects.

Deadline reports a potential one, as the director has just been attached to 90 Church: The True Story of the Narcotics Squad From Hell, based on Dean Unkefer‘s novel that won’t hit shelves until next spring. He still has a Snow White connection here, with producer Joe Roth re-teaming in the story that follows an anti-Narcotics group of 30 agents in the ’60s and ’70s that went up against the treacherous Mafia. It sounds like a more interesting project than a SWATH spin-off, but we will have to wait and see what he decides. It’s no surprise that months and months of another production between Sanders and Stewart, would be awkward but I could see a Hemsworth spin-off working, even as unnecessary it sounds. And as proven with The Bourne Legacy, Universal’s intent on continuing franchises without their lead stars is in full effect.

Are you surprised Stewart is no longer involved? What do you want to see Sanders do next?