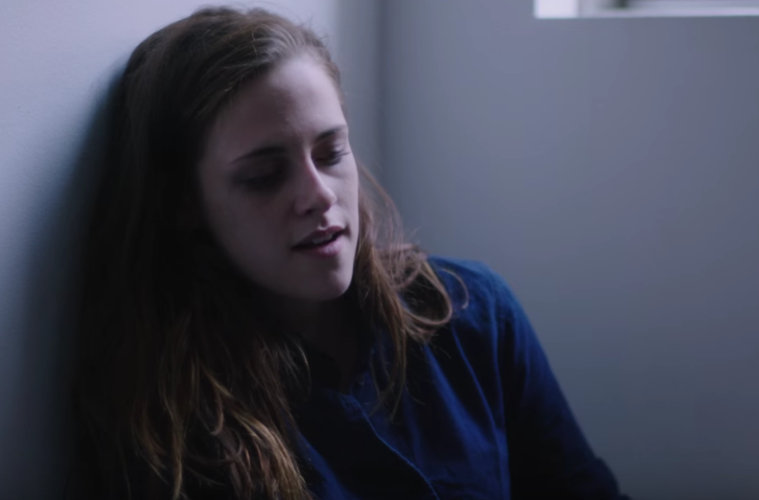 While he has quite a career in front of the camera working for the Coens, Terrence Malick, Steven Spielberg, and many more, Tim Blake Nelson has also carved out a unique directing resume. Following up the entertaining drama Leaves of Grass earlier this decade, he’s now back with Anesthesia, and today brings the first trailer.

Premiering back at Tribeca Film Festival, the story follows New Yorkers who are all positively affected by the same philosophy professor, with an ensemble including Kristen Stewart, Sam Waterston, Glenn Close, Michael K. Williams., and Gretchen Mol. While reviews weren’t overly enthusiastic following its premiere, the trailer sells an engaging drama, and it’ll arrive fairly soon. Check it out below, along with the poster.

A snowy New York City night, a beloved teacher, a shocking crime: this provocative drama pieces together the puzzle of a man’s life just before it changes forever. While on his way home one evening, Walter Zarrow (Sam Waterston), a popular Columbia University philosophy professor, is violently attacked on the street. Flash back one week, as actor-director Tim Blake Nelson traces the domino effect of events that led up to this seemingly senseless assault. Along the way, hidden connections between a seemingly disparate group of people—including a self-destructive student (Kristen Stewart), a hard-drinking suburban housewife (Gretchen Mol), and a desperate junkie (K. Todd Freeman)—emerge, forming a complex, engrossing mosaic of lost souls united by tragedy. Anesthesia opens on January 8th in theaters and on VOD.