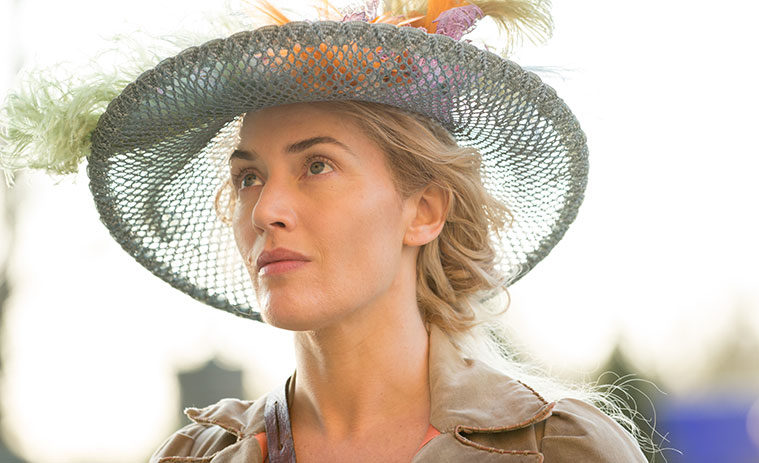 If one is into 17th Century French royal gardening, the film of 2015 is coming soon. Directing for the second time after 1997’s The Winter Guest, Alan Rickman also costars as King Louis XIV in A Little Chaos. The story follows him commissioning André Le Nôtre (Matthias Schoenaerts) to create a new royal garden in Versailles. Le Nôtre in turn hires Sabine De Barra (Kate Winslet) to create an unprecedented outdoor ballroom. Following a TIFF premiere, we’ve now got the first trailer for the film bowing next spring.

We said in our review, “The stakes are low, so low in fact that at times the story lacks any momentum. It’s as if Rickman has fallen in love with the characters himself and is incapable of giving them any serious conflict to deal with. The importance of gardening to the characters is never translated to the audience, and the prospective romance falters. Schoenaerts and Winslet excel individually — Winslet shares a few scenes with Rickman, including a humorous one in which the King is mistaken for a gardener — but together they lack chemistry.”

A romantic drama following Sabine (Academy Award winner Kate Winslet), a strong-willed and talented landscape designer who is chosen to build one of the main gardens at King Louis XIV’s new palace at Versailles. In her new position of power, she challenges gender and class barriers while also becoming professionally and romantically entangled with the court’s renowned landscape artist André Le Notre (Matthias Schoenaerts).