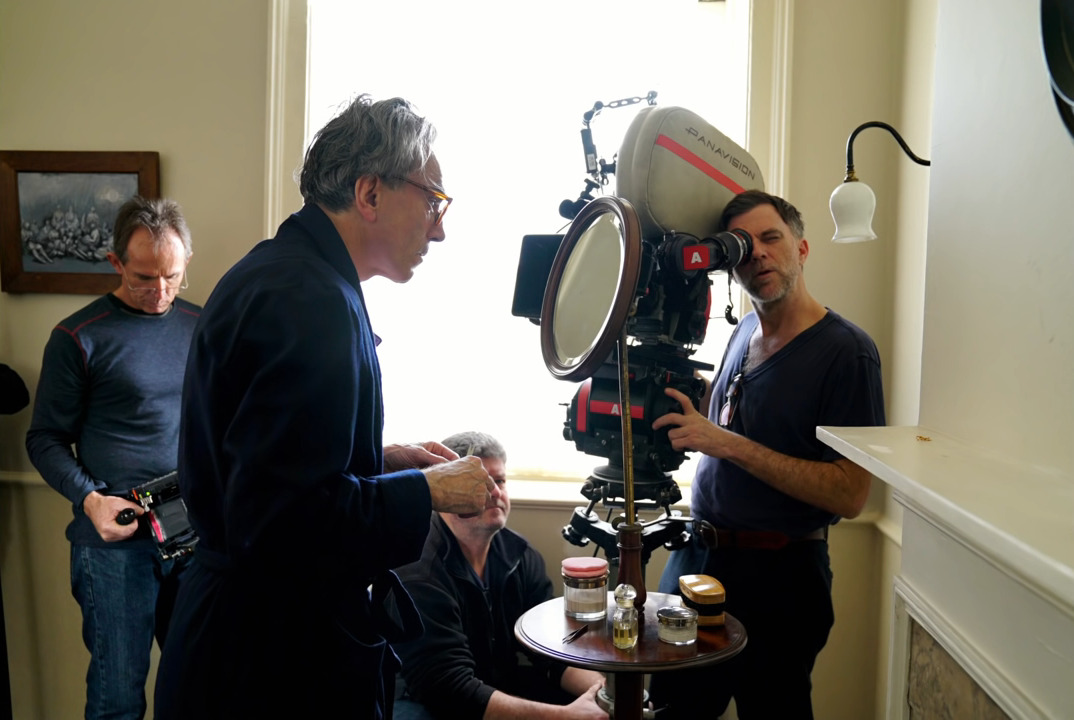 We’re now a little over two months from the release of a new film by Paul Thomas Anderson and, as has become accustomed, we know almost nothing about it. With a potential title (Soggy Bottom) and a cast including Philip Seymour Hoffman’s son, Cooper Hoffman, as well as Bradley Cooper, Alana Haim, Benny Safdie, Nate Mann, Skyler Gisondo, Mary Elizabeth Ellis, Destry Allyn Spielberg, and Sean Penn, the plot is some combination of high school drama, local politics, and Hollywood dealings in the 1970s San Fernando Valley.

As we await the first look, another question that has been on our minds is if Jonny Greenwood––who scored PTA’s previous four films (as well as their work together on Junun)––will return to collaborate with the director. The Radiohead musician is staying busy this fall with the scores for Jane Campion’s The Power of the Dog, Pablo Larraín’s Spencer, and Jennifer Peedom’s River (all three of which were just at Telluride Film Festival), but it remains to be seen if he has composed the score for PTA’s next. Despite reports indicating they have reunited for Soggy Bottom, in a new NME interview, Greenwood doesn’t bring up the film at all, but rather indicates there are potential projects down the line that will find them collaborating once again.

“I’m getting annoying emails from Paul Thomas Anderson about a couple of potential projects! They sound really interesting and peculiar, so I’m thinking about those while I wander around,” Greenwood said. “I really enjoy the thinking time of music, drifting off and wondering how to describe in music what PT is talking about. It’s very self-indulgent, but really fun. I’m an extremely lucky man.”

Considering the release date for Soggy Bottom is only a few months away, it’s clear PTA would have got in touch with Greenwood far sooner if they were indeed working together on his Phantom Thread follow-up. So, perhaps the director is going to rely more on a ’70s soundtrack for the film or has found a new collaborator in the music department. Regardless, it’s exciting to know that PTA’s next projects are already in the development phase as we await more details on his next.